Once upon a time, not so long ago, offering a fleet car with emissions below 150g/km was a good sign of environmental credentials.

But such is the pace of change among car manufacturers that there are now increasing numbers of very low-emission cars on the market and 150g/km is becoming only acceptable, rather than the target.

This leasing comparison shows just what a superb choice of vehicles there are in the very lowest company car tax bands, which from April will be 10% for petrol and hybrid cars below 120g/km and 13% for diesel below that level.

Currently, the most powerful and most expensive car under that level is the BMW 143bhp 118d. Audi’s competitor is the much lower-power A3.

The MINI Cooper D is the lowest for CO2 of the cars here.

Ford’s new low emission Focus, branded ECOnetic, has been slow out of the blocks in terms of deliveries and orders are building but it should prove a very popular fleet car indeed.

The two hybrids have been around for a while but still offer plenty in terms of low CO2. But will their futuristic powertrains prove as popular in fleet as low emissions diesel-engined cars?

Sub-120g/km cars are set to be the fastest growing sector in the fleet market.

BMW has stolen a huge march with its EfficientDynamics cars. Its 118d is the least compromised of the cars here, with the Audi a close second.
Ford’s Focus ECOnetic is the most family-friendly model.

Once the only real eco-offerings, Civic and Prius demonstrate clear CO2 credentials. Doubts over wholelife environmental impact and fuel economy have restricted their fleet appeal.

The MINI is a great choice as a first company car, and with 104g/km CO2 there’s room to add 18” wheels and still hit the lowest band!

Many eyes will be on this tax-friendly segment in 2008.

Neither the 143bhp BMW 118d, with a full 30bhp power advantage over its nearest rival here, the Audi A3, nor the iconic MINI asks its driver to compromise on performance or image.

The A3 and the Ford Focus demonstrate that detuning and attention to aerodynamics can deliver impressive CO2 and mpg figures. However, there is inevitably a compromise with performance delivery.

Hybrids could be the solution in a severely energy-challenged future but their residual values reflect the used car market’s hesitation over the technology, which makes for higher rentals.

The driving experience of the hybrids is unusual, but electric motors don’t prevent a noisy engine, while fuel economy is also disappointing.

Overall, it’s the diesels that get my vote.

They give 60 mpg economy with driving appeal.

The Focus got Ford back on track and the latest makeover has increased its desirability. It has excellent holding costs.

With Audi you get the quality and style. The BMW interior designer for the 1–Series could learn a lot from it about making cabins with the feelgood factor.

The MINI is a sports car in hand-me-down supermini clothes – no bad thing for many drivers, but less useful in a fleet context.

Interest in this sector has exploded, but the downside is that lead times aren’t great.

We’ve seen particular interest in the Audi A3, which is priced and specced well.

The BMW 118d is the most powerful, but it is more expensive and in base spec doesn’t have air con.

The MINI is a great little car with very specific fleet appeal: We’re also getting a lot of interest in the Focus ECOnetic, which stacks up financially.

The two hybrids have a certain appeal, but the drivetrain works in such a way that high mileage motorway drivers won’t see the full benefit. 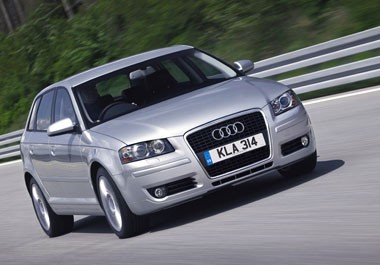 Audi has really gone for it with this car. A cheap front end price, lots of support and strong residual values saw it voted in first place. 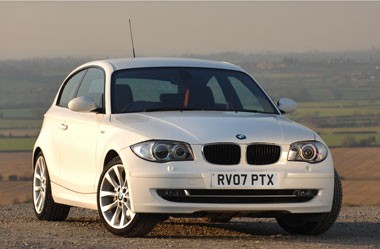 More expensive on all rates, the BMW was voted joint second. Considerably more powerful, yet achieves the same emissions. 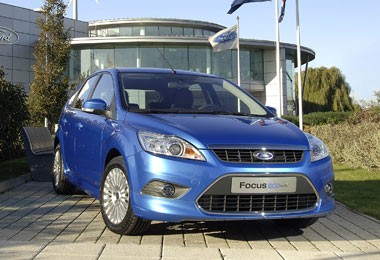 The Focus ECOnetic drives superbly, is well specced and has low emissions and running costs. It is set to become a firm fleet favourite. 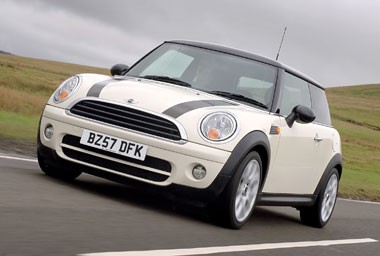 The MINI is smaller than the other cars, but has remarkably low emissions and great residuals, making a superb user chooser option.

The Civic offers the lowest BIK bill here, decent residuals and its well specced. High mileage drivers might prefer a diesel though. 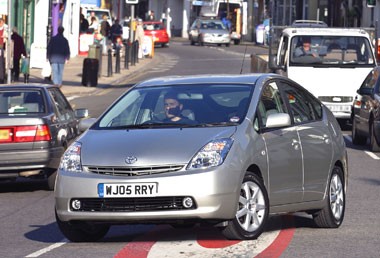 The Prius is voted last despite some good figures. Its odd styling might not always find favour, but it is practical for urban driving.