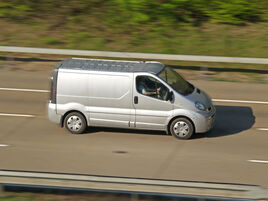 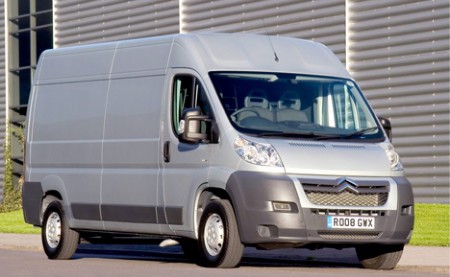 The van originates from the same factory line as the Peugeot Boxer and Fiat Ducato in a joint venture between the three firms.

All are basically the same (but with different grilles and badges) although Citroën offers a free Trafficmaster sat-nav unit and stolen vehicle tracking device which may or may not help to explain why it sells most vehicles of the three manufacturers.

While ABS brakes come as standard, ESP traction control is an option, unlike some of the rivals. 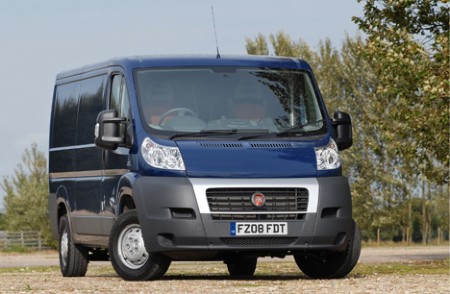 THE Ducato is basically the same van as the one above, the Citroën Relay, although obviously supporting different nomenclature.

Both vans are superb lookers and hard workers too, with stylish cabs and driver’s seats that are arguably best in class.

Fiat doesn’t offer the free sat-nav and tracking system of the Relay but it does get an extra engine.

The Italian manufacturer offers the 2.2-litre and 3.0-litre units mentioned above but also offers its own 2.3-litre powerplant which curiously enough you’ll also find in the Iveco Daily.

As with the Relay, ABS brakes are standard but you sadly have to pay extra for ESP traction control.

Heavyweight versions up to 4.0 tonnes gvw are available for the first time with the newest model and loads of anything up to 17 cubic metres can be swallowed. 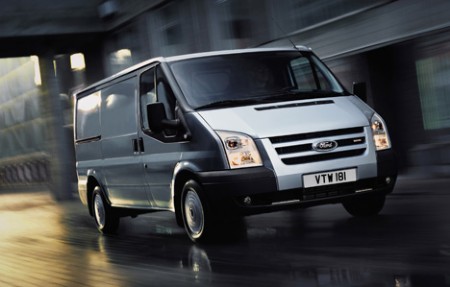 THE mighty Ford Transit needs little introduction as it’s been the biggest selling panel van by a mile since its launch in 1965.

Now in its sixth incarnation, it has very much kept up with the latest technology and offers all the goodies such as ABS brakes and ESP traction control as standard – which most of the others don’t.

It’s the only van to be offered in both front and rear wheel drive and there are so many different models available that it’s almost like pick ’n’ mix at Woolies’ sweet counter.

Ford also offers a petrol version, which means the Transit can be converted for LPG usage if required. 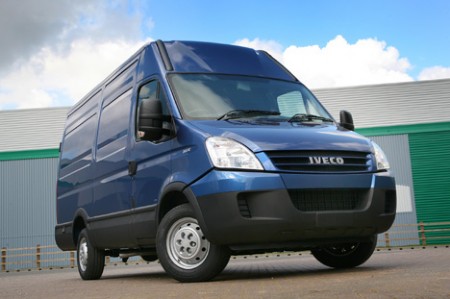 THIS van is very much the big daddy of the sector, basically being a large truck scaled down rather than a small van scaled up.

With a proper ladder frame chassis underneath it’s very much built for heavy duty use, so the local florist and baker probably won’t be interested.

The latest version added a smart new exterior and a lot more finesse in the cab.

ABS brakes are standard but again sadly you pay extra for traction control. 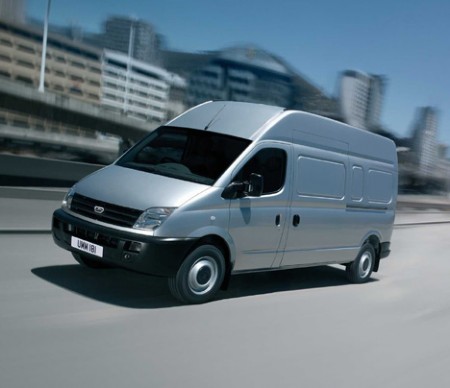 WITH new Russian owner Gaz in charge, LDV is going through something of a renaissance at present, with fresh cash pumped into the firm and a host of new Maxus models on the way.

It must be said that Maxus is not quite on a par with the leaders of the sector in terms of technology and build quality, but on the plus side, front end prices are cheaper and repair costs are lower, so as long as you don’t want the latest gizmos, the Maxus has a very attractive fleet tale to tell – look at our monthly rate (right) and you’ll see what we mean. 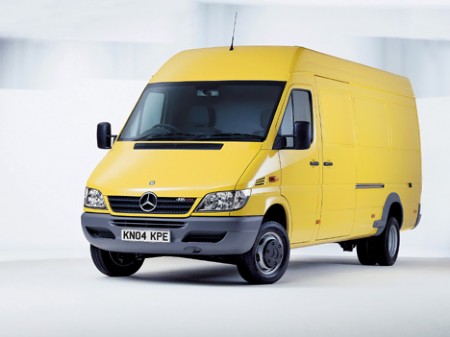 AS the Mercedes-Benz Sprinter is current holder of the Heavy Panel Van of the Year title in the Fleet News awards, we can assume it’s the best of the bunch – but be warned, it isn’t cheap.

For those on a budget it may be best to look elsewhere but fleets which want the best won’t find a lot better than this.

For the money you get ABS brakes, ESP traction control and a host of other goodies as standard – and there are three wheelbases, four load lengths and three roof heights to choose from.