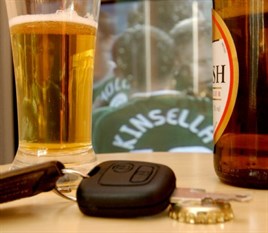 A set of recommendations on best practice in enforcing alcohol and drug legislation has been issued by TISPOL, the European Traffic Police Network.

The recommendations accompany the publication of the organisation’s policy paper on alcohol and drug enforcement, the first of three documents to be published on core casualty reduction topics.

TISPOL recommends the following actions across every European country, in order to continue bringing down deaths and serious injuries in road collisions, where alcohol or drugs are a factor:

“Elsewhere, a survey of more than 500 high school students in Canada revealed that 19.7% admitted to driving within an hour of using cannabis. A shocking 27% of more than 3,400 drivers killed in road accidents in Australia had some form of drug in their body system. In 14% of cases it was cannabis.”