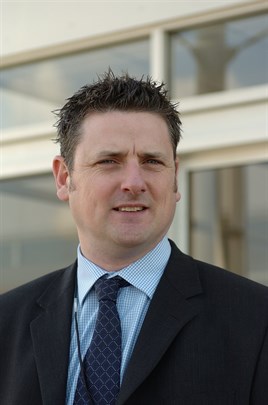 Manheim Auctions has announced four more management changes as it completes the transformation of its senior leadership structure. Adrian Kelly (pictured) is appointed regional director (South) and is replaced as general manager, Bristol, by Brett Henderson.

Chris Cush, operations director, Manheim Remarketing, said: “Adrian, Brett, Nigel and Sean have unparalleled breadth and depth of remarketing experience with more than 90 years combined experience, 60 of which have been working for Manheim.

Parnham has worked for Manheim since 1984 and spent 29 years in the industry holding a number of key management positions at auction centre manager and general manager level and has was an instrumental part of the Seller Advance development team.