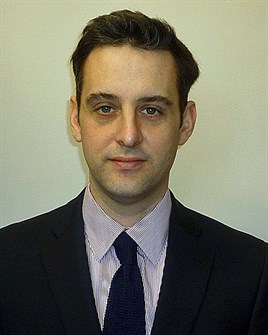 “UK contract hire and leasing companies pride themselves on their service levels to fleet customers, and rightly so because they are amongst the best in the world.

“But, in many cases, they are being hamstrung by the legacy systems that they are working with, often as a result of takeovers, mergers and consolidation within the industry,” says Roger Smith, head of Sofico UK.

Sofico research has shown that many leasing companies in the FN50 league of leading suppliers are using outdated technology that cannot cost effectively meet fleet users’ growing expectations and the need for up-to-the-minute information.

Too many rely on spreadsheets and other outmoded technology which is not in real time nor capable of providing fleet customers with information at the speed or the frequency that they require. This situation is becoming increasingly less tenable as the demand for on-line data and services grows.

Sofico believes it has the right credentials to address these technology shortcomings for leasing companies. Headquartered in Ghent, Belgium, the independently-owned company has implemented its solutions in 14 countries at more than 70 sites.

Following successful implementations around the world, the company recently launched its second generation Miles software system in the UK, developed specially for contract hire and leasing companies and is currently in contract discussions with a number of leading leasing companies.