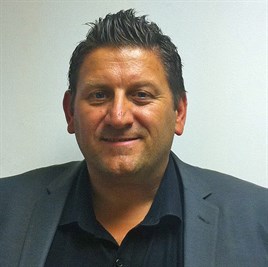 Leading dealer group, Norton Way, has selected the MoDel system from Ebbon-Dacs to automate and speed up the new vehicle delivery handover and collection process for the 6,000 fleet vehicles it delivers each year on behalf of contract hire and leasing companies.

Before selecting MoDel, Norton Way looked at other suppliers and productsbut felt that none had the understanding of its processes or offered the functionality that the Ebbon-Dacs’ system did. The group was also involved in an initial pilot scheme involving the new system.

David Wright, corporate quality manager at Norton Way, said: "What impressed us most about MoDel was the seamless integration with Leaselink plus its functionality, including the ability to record photographic evidence of the condition of any vehicles being returned. In the long run, we are looking to automate as many processes as we can in trying to achieve a paper-free utopia.

"The other main benefit from our perspective was that we are already partners of Ebbon-Dacs so we knew the MoDel product would be well supported with an IT infrastructure that we trust. We had already built a lot of our processes into working with Leaselink and this, for us, was a simple case of process modification to incorporate MoDel to match our requirements. It is also very cost effective," he said.