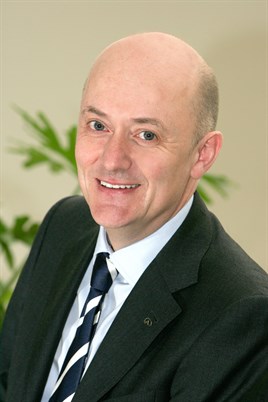 Jim Wright has been appointed as managing director of Nissan Motor GB.

Wright is currently European Vice President for Nissan’s luxury brand, Infiniti. He will replace Paul Willcox, who has been appointed senior vice-president, sales and marketing for Nissan in Europe.

The move will mark a return to NMGB for Jim, who previously worked at the company’s Maple Cross headquarters from 1993 until 2000 in various sales and marketing roles, before moving to Europe to take positions with both Nissan and Infiniti.

Wright said: "I’m thrilled to be returning to Nissan GB at such an exciting time for the company. No other company has such a diverse and innovative product line-up, ranging from the all-electric Nissan LEAF to the GT-R supercar.

"The Qashqai is a top-ten seller in the UK, and total sales topped 100,000 last year. I look forward to maintaining this momentum and taking Nissan even further forward in the future."

Wright’s appointment will be effective August 1, 2011.