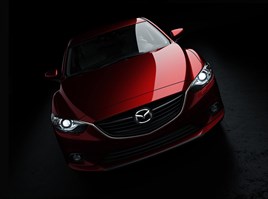 Mazda has revealed new teaser images of the next Mazda6, which now show most of the car's exterior details and proportions.

The saloon version will be unveiled to the public at the Moscow Motor Show in August, with other body styles likely to follow.

The Mazda6 is the second of Mazda's new generation of Skyactiv models which benefit from lighter construction and more fuel efficient technology, but it will also be the first to take these advanteges a stage further with i-Eloop brake energy regeneration. 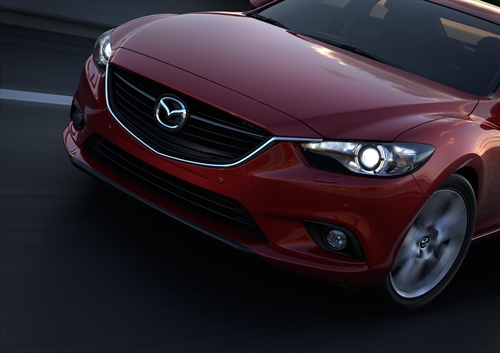 The model to be exhibited in Moscow is a Russian-specification saloon equipped with a direct-injection Skyactiv-G 2.0-litre petrol engine and six-speed Skyactiv-Drive six-speed automatic transmission.

Diesel versions, using 150bhp and 175bhp versions of the new Skyactiv-D 2.2-litre engine are expected to be seen for the first time a month later at the Paris Motor Show, before UK sales beginning early in 2013. 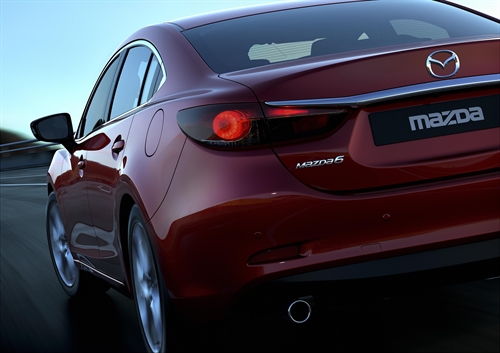