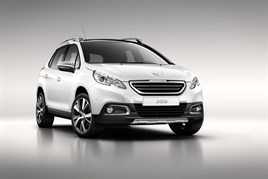 Peugeot has revealed the production version of its new compact crossover ahead of its global debut at the Geneva Motor Show in March.

The 2008 was shown as a concept in 2012 and will be targeting customers of the Nissan Juke and Vauxhall Mokka, as well as forthcoming rivals from Ford and other brands.

It's slightly longer than a 208, and will be offered with the latest e-HDi diesel and new three-cylinder petrol engines, with CO2 starting from 99g/km. 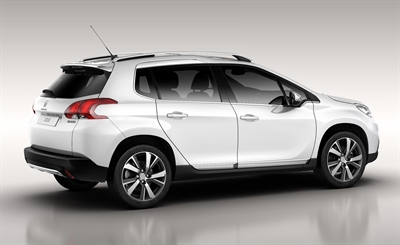