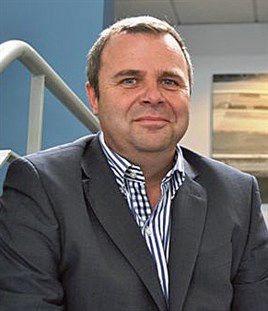 The first go-live was at Athlon Car Lease Portugal and followed successful implementations in the company’s divisions in Spain and Italy earlier this year, ahead of a wider European roll-out over the next 24 months.

The second implementation was at McMillan Shakespeare, a provider of salary packaging and vehicle leasing administration in Australia, following the company’s decision to migrate to Miles from Sofico’s first generation software, Leasebase.

The Miles solution, which now manages over one million vehicles worldwide, is delivered with a pre-configured Reference Implementation setup which reflects common processes and best practices within the leasing and fleet management industry.

In combination with the Miles implementation methodology, this considerably reduces the time taken to implement the system.

As a result, the implementation at Athlon’s Portuguese operation in the capital, Lisbon, was completed in the record time of a little over four months. This was due to Miles’ Reference Implementation setup and a specific configuration process developed with Athlon and based on joint workshops held in Italy and Spain prior to the Portugal project.

“These two new successful implementations show the real benefit of the Miles’  pre-configured Reference Implementation setup, which not only reflects common processes and best practices within the leasing and fleet management industry but is also highly configurable and flexible,” said Jan Bouckaert (pictured), head of business development at Sofico.