Fuel cards fail to cut bills for 58% of fleets

One in four fleets say the biggest benefit of fuel cards to their business is cheaper fuel, a survey suggests.

However, more than half (57.8%) say they fail to achieve any savings, despite 54.7% using cards that offer discounts on fuel.

The survey, which was carried out by TrackCompare in association with Fleet News, questioned more than 3,500 fleets in what is believed to be the biggest survey of its kind.

For those fleets that said they didn’t use a fuel card (42.6%), the fact that they couldn’t get credit was the biggest barrier to adoption for 26.2%, while a further 28.8% said they were not aware of the benefits.

Van fleets accounted for almost half (49.9%) of those surveyed, with car fleets representing a third of the sample.

TrackCompare director Kjell Anderton told Fleet News: “The fuel cards survey was a big undertaking, but well worth the effort as it provided many key insights into how fleets manage their fuel purchasing.”

A key insight and perhaps most concerning was the fact that 30.5% of respondents said they never reviewed their fuel card offering.

Anderton said: “Despite fuel being the second biggest cost to most fleets, we were shocked to discover that one in three surveyed had never reviewed their fuel card.”

However, nearly half (45.1%) of respondents, said they conducted a review every six months with a further 21.1% carrying out an annual assessment.

“But perhaps the most staggering finding was that almost 60% of fleets said they didn’t save money on fuel by using their fuel cards,” added Anderton.

Fleets are faced with a number of considerations when choosing a fuel card, including whether the pricing structure is based on fixed price, pump price or bunkered.

More than half (52.6%) of respondents said they used a bunker discount pricing structure, with only 2.1% employing a card with a pump discount and the rest (45.4%) were paying pump prices.

However, cost savings may not be the overriding objective for some fleets, with reporting and mileage capture key drivers for many fleets choosing to employ fuel cards.

After cheaper fuel (28.8%), respondents said that the biggest benefit of fuel cards to their business was in terms of administration (15.1%), controlled purchases (10.5%) and single monthly invoicing (9.5%).

The survey also suggests that some fleets may be paying over the odds for their fuel.

Fleets were asked where they fill-up and 40.6% said anywhere, while a further 13.9% said motorway service stations.

If any of those fleets are using a pump price card, they will be adding avoidable expense to their organisation’s fuel bill.

“Price differences at forecourts mean this could be costing them dearly,” said Anderton.
“Better management of fuel purchasing could save fleets a great deal.

“Simply changing fuel card provider or advising their drivers where they should fill up could save them 5% or more.”

Launched in 2009, TrackCompare.co.uk represents more than 50 tracking and telematics companies across a wide range of technologies, and compares a variety of products.

The company’s online service is backed by a team of fleet consultants, who work with more than 2,000 new fleets every month. 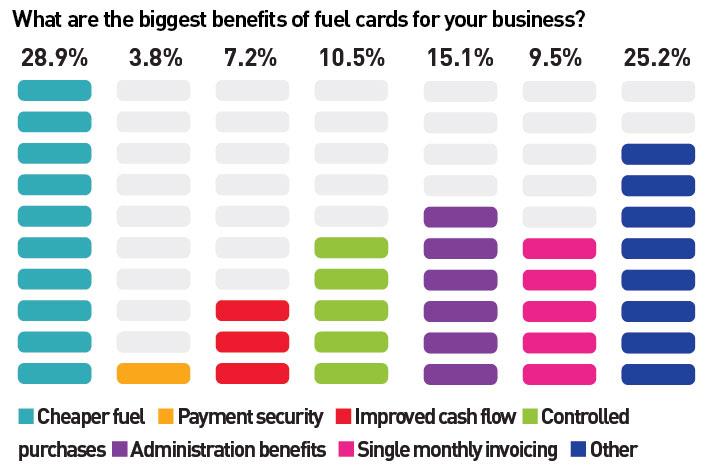 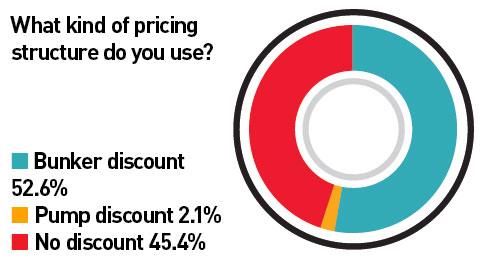 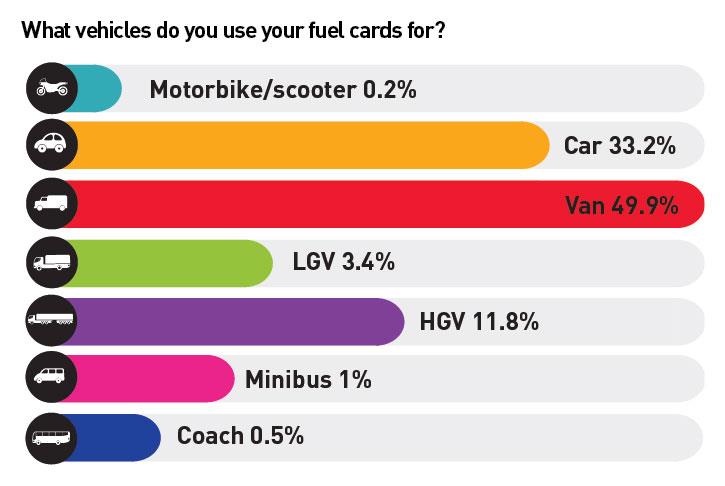 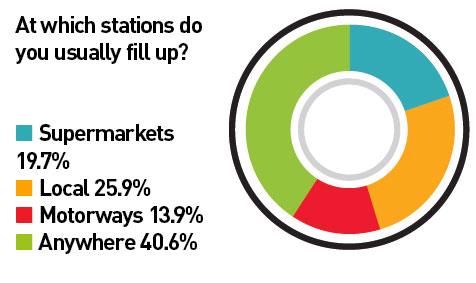 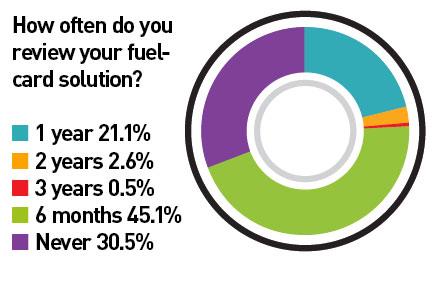 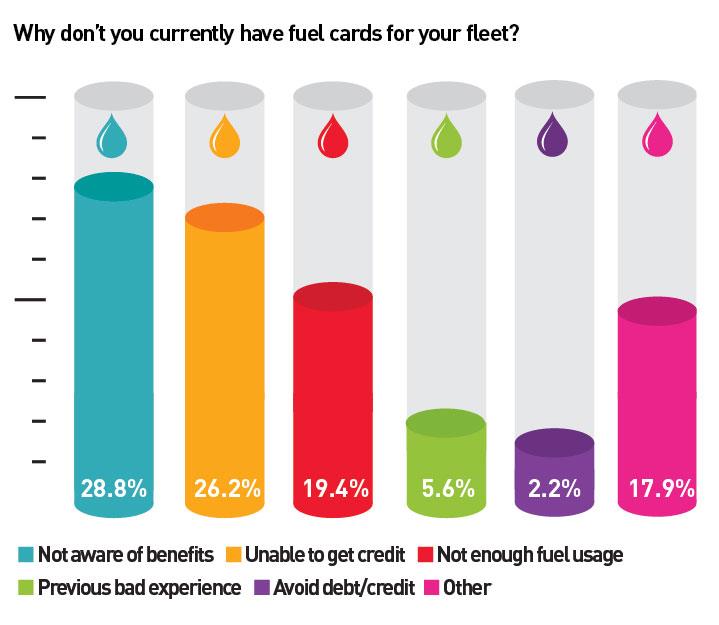