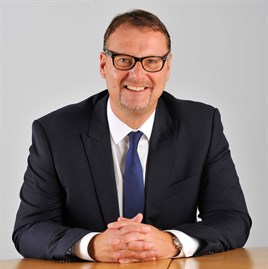 Jon Pollock, Nissan’s corporate sales director, said: “Nissan is delighted that Benefit In Kind tax levels on Electric Vehicles from April 2015 will be 5% of its P11D price in 2015/16 rather than 13% as previously announced.

“The Budget announcement means that by keeping BIK rates for company EV drivers at the lowest rate, more will look to choose an EV like the LEAF as their next company car.

“This should increase EV sales, at the same time as helping bring down emission levels which is a priority both for companies meeting their corporate CSR objectives and for cities such as London to meet future EU emission targets.

“It will also help encourage companies to add the LEAF to car choice lists again as they can plan their company car strategy in the knowledge their drivers won’t take delivery of an EV and then immediately receive a massive hike in their personal BIK tax rates after April 2015.”