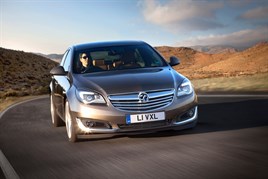 Vauxhall has abandoned generous fleet discounts in favour of a lower list price for the new Insignia, which goes on sale today.

The new pricing strategy sees on-the-road prices fall by £3,500 on average across the range with reductions of £4,000 on top-end models.

Paul Adler, fleet marketing manager at Vauxhall, said:  “If you lower the list price you have to lower discounts. The transaction price will effectively remain very similar but it’s much more transparent.”

The Insignia’s range has been simplified from 14 equipment levels to eight. The ES and Exclusiv models have been replaced by an entry-level Design model, while SE Nav has been dropped in favour of Tech Line. 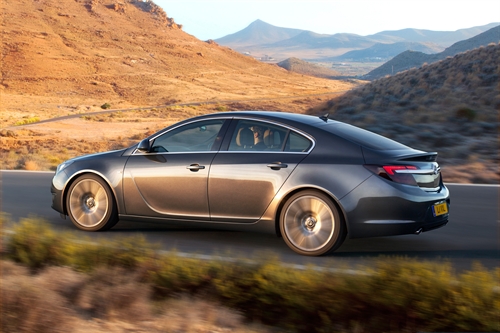 There are four new engines, including a class-leading 99g/km 140bhp 2.0 CDTi which offers significant savings for companies and high-mileage drivers.

Tech Line prices have increased as it is now built on the same trim as the SE and Cosmo rather than the lower Exclusiv trim level.

The new entry-level Design model starts at £16,279 – nearly £2,000 less than the ES on the outgoing line-up – and is fitted with 16-inch alloy wheels instead of the 17-inch fitted to the Exclusiv, saving £300. Further improvements to service maintenance and repair are in the pipeline.

The changes have resulted in a £500 residual value uplift from CAP, based on three years/60,000 miles. 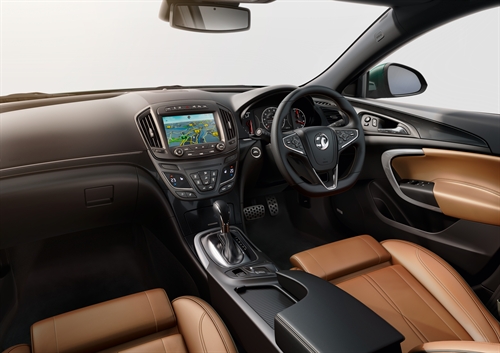 Supply to the rental sector will continue in a “controlled way” in order to protect RVs.

“We have worked really hard to improve RVs and we want to make sure those are maintained,” Adler said.

The new Insignia is available as a five-door hatch, four-door saloon and Sports Tourer estate.

Looks-wise, the exterior has had a few styling tweaks that make it appear wider and lower, despite the dimensions remaining the same.

The headlamps have been redesigned with the option of bi-xenon lamps with Advanced Forward Lighting (AFL) on Elite models. 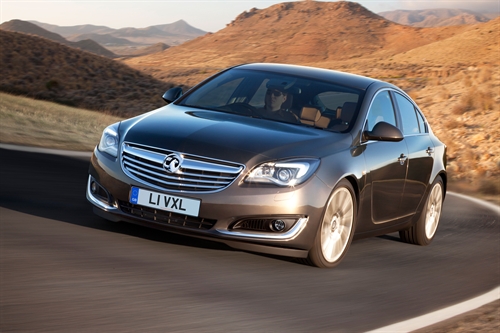 Inside, changes have been made to the car’s instrument cluster and centre console design with fewer buttons and more intuitive operation.

There is an all-new infotainment system that is compatible with a driver’s smartphone. It incorporates Bluetooth-operated internet connectivity, an eight-inch touchscreen and 3D navigation and voice control. A touch pad controller is also available.

Vauxhall says that improvements have been made to the car’s ride and handling. Damper and anti-roll bar settings have been revised for better ride and comfort, while the electronic power steering system has been reprogrammed for improved feels.

Adler is confident that the new Insignia will see Vauxhall’s share of the D segment increase and could tempt drivers out of alternative vehicles in the lower medium segment.

“Our overall volume and share will go up in 2014 as the new Insignia beds in and becomes more widely known among company car drivers and fleet decision-makers,” he said.

“In true fleet, we anticipate sales going up 5%, related to our repositioning work.”

Adler is hoping to “carry that momentum forward to other models” with the new pricing strategy applied to “salient cars” in the future.

Demand for the new Insignia will also have an important part to play in improving General Motors profitability, according to Adler.