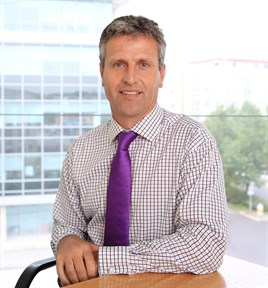 Lex Autolease, the UK’s largest contract hire and leasing provider, has increased its overall fleet size for the first time in four years.

The Birmingham-headquartered business added more than 4,300 new vehicles to its stock in the six months to the end of June, with the total fleet size rising to 273,000 vehicles.

The increase in fleet size is the first since the integration of Lex and Lloyds Autolease four years ago.

In the post integration period Lex Autolease made the strategic decision to consolidate its fleet by exiting certain sales channels and market segments.

Figures released earlier this month by parent company Lloyds Banking Group show that its asset finance division, which includes Lex Autolease, recorded a 6% increase in sales, and underlying profit growth of 59% in the six months to the end of June.

"It has taken a great deal of hard work and dedication from staff during the last four years to integrate two large and complex businesses.

"As a result of their endeavours, the organisation is well positioned for growth and focussed upon delivering excellent service for customers

“Demand for vehicles, particularly in the LCV market, is closely linked to conditions in the wider economy.

"Our customers are feeling more positive about their own growth prospects and consequently they are more willing to invest in their fleet."