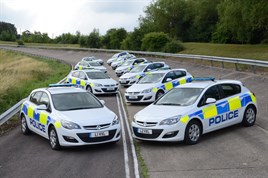 A fleet of ten crime-busting Vauxhall Astra Police cars bristling with cutting-edge technology is to go on trial with Hertfordshire Constabulary.

Thin and weighing just 1.1kg, the Toughpad can be used on the move or docked in to the Astra’s glove box allowing officers to work on the touchscreen monitor, located in the centre console.

The KME monitor is the world’s first Windows 8 compatible touchscreen designed for use in a car.

It features advanced multi-touch compatibility, recognising two or more points of contact, enabling advanced functionality such as pinch and zoom.

High-speed broadband, available through the Westbase router, gives officers up to an extra two hours in the field.

Pending the success of the trial, senior officers at Herts Constabulary are due to fit 50 Vauxhall Astras already in service with the new technology.

“We are delighted that Hertfordshire Constabulary is taking ten Vauxhall Astras on trial and have placed an order to retro-fit 50 vehicles with this cutting edge technology,” said Dick Ellam, Vauxhall’s special vehicles manager.

“Efficiency is a top priority for both the Government and Hertfordshire Constabulary and the investment made in these Vauxhalls will mean officers spend more time in the field fighting crime.”

Vauxhall developed all these vehicles at their base at Millbrook Proving Ground, Bedfordshire. 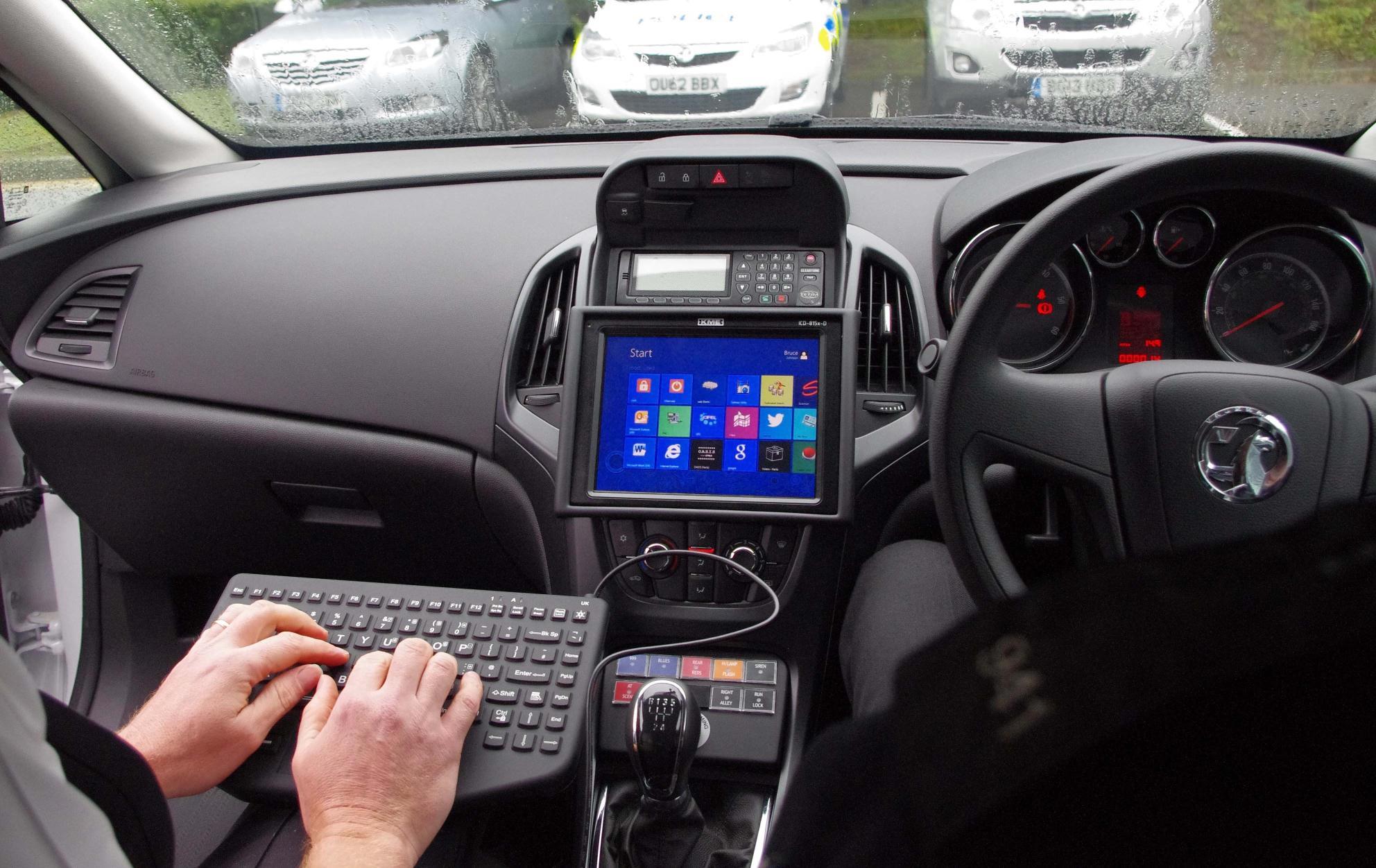