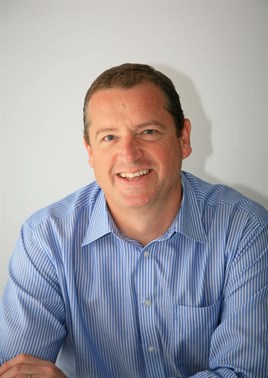 Paragon Software Systems has reported strong growth during the past year, having expanded in both the UK and overseas.

Paragon’s new developments, innovations and commitment to its clients have ensured that the company experienced both new business growth during 2013, and also increased commitment from existing clients, some of whom have been with Paragon for more than 20 years.

In 2013, Paragon celebrated its 30-year relationship with Morrisons (previously Presto and Liptons, which were rebranded as Safeway until acquired by Morrisons in 2004).  Other customers using Paragon for 20 years or more include Sainsbury’s, Tesco, Argos, DHL, BOCM Pauls, Ceva, Laura Ashley and Silentnight. New UK customers joining the Paragon family in 2013 include Gregory Distribution, G Plan, Samworth Brothers and Fired Earth.

“The transport and logistics industry always needs to keep a lid on operating costs; even more so in times of economic uncertainty so it is great for us to see Paragon customers growing their businesses and making savings at this time,” says William Salter, Managing Director, Paragon Software Systems.

“Using Paragon’s routing and scheduling software, AF Blakemore reduced its delivery miles by one million kilometres; The Times newspaper publisher, News UK, optimised its home delivery routes by 16 per cent; and CitySprint increased daily deliveries for one particular customer from 800 to 1,200 whilst reducing costs by 14 per cent.”