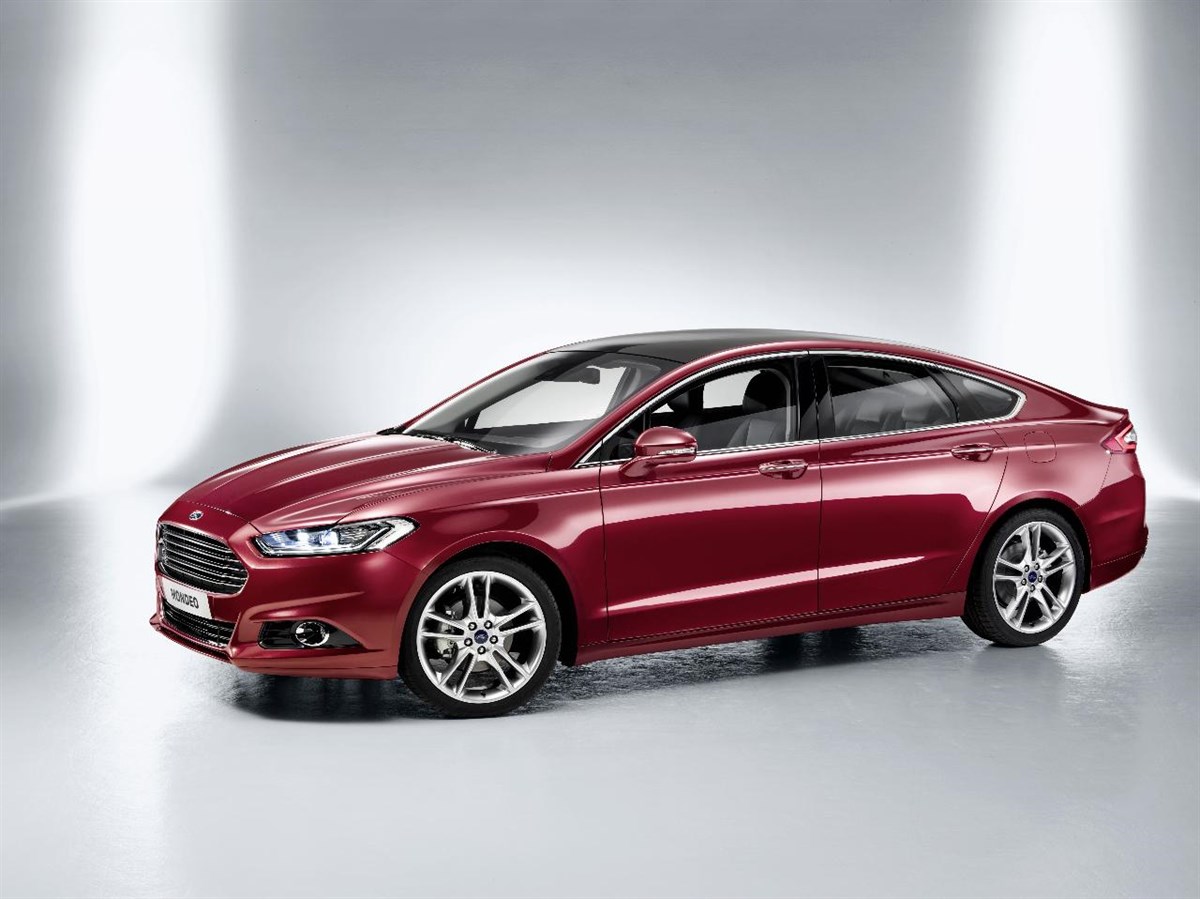 A range of autonomous safety equipment and improved airbag and pedestrian protection measures have contributed to the scores of vehicles tested in the latter half of this year.

In the large family class, the new Ford Mondeo and Volkswagen Passat models received the full five stars, along with the Subaru Outback.

New superminis from Smart (fortwo and forfour), the Mini Cooper, and the facelifted Vauxhall Corsa all received four stars, with the Corsa gaining commendation for its optional Side Blind Spot Alert system.