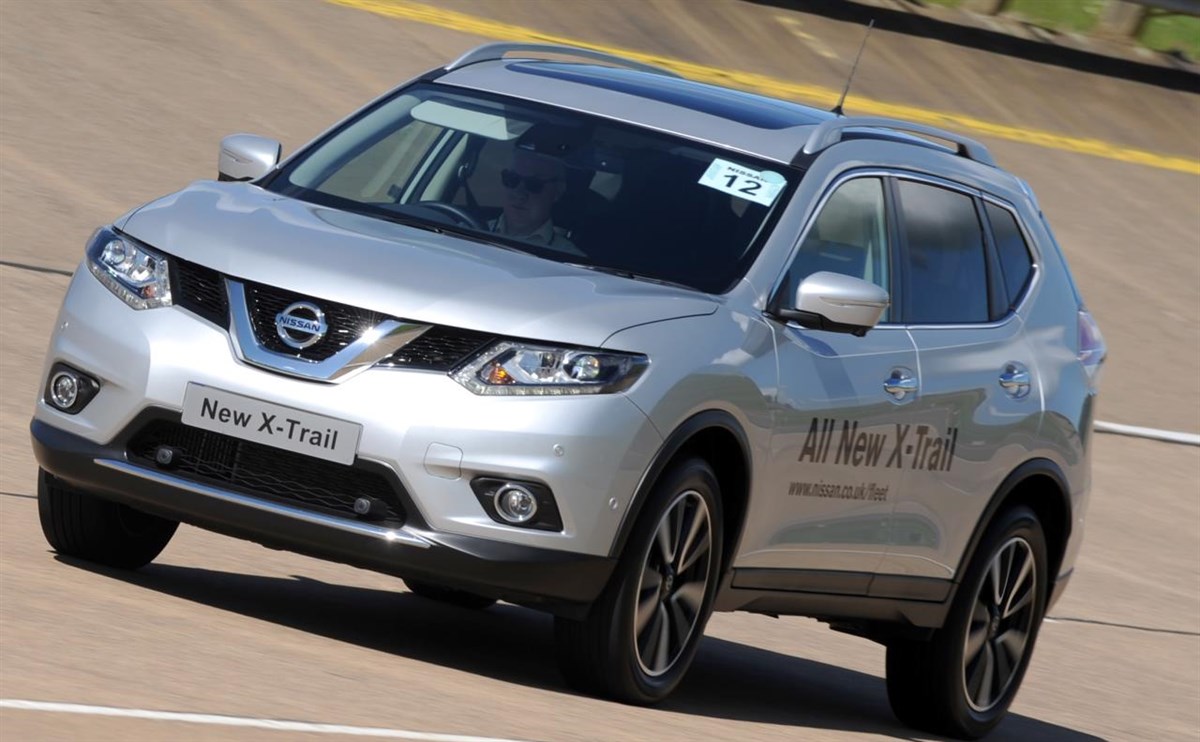 Nissan is looking forward to the second half of 2014 with a raft of new products after a very positive start to the year.

Total fleet sales for cars were up by 1,332 units in the first six months to 25,419, compared to the same period last year.

Head of fleet Barry Beeston said: “We have seen a considerable improvement in core fleet and leasing sales channels, which has allowed us to balance our sales channel mix, protect residual values and maintain sustainable growth.

“Our strategy is based around a controlled approached, with a strong focus on customer service levels.”

Beeston told Fleet News he was looking forward to a “very positive” second-half of 2014, with New X-Trail, Pulsar and e-NV200. “Early feedback has been extremely positive from both the fleet industry and press,” he continued. “These will bring incremental opportunities to the Brand and give the customers more choice when dealing with Nissan.”

Nissan says there is fleet demand across its range, however, in volume terms the crossovers remain the most popular and new Juke, new X-Trail and Pulsar, which will arrive in June, July and September respectively, will be key to future growth.