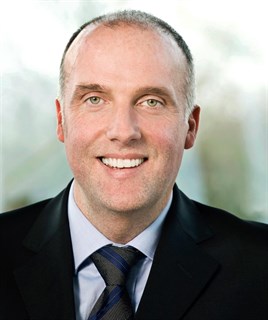 Volkswagen is making a number of changes to its contract hire team as it looks to fulfil its strategic ambitions in this area.

David Redpath has been appointed to the new position of contract hire manager for the south of England, Scotland and Northern Ireland.

Redpath joins the team with immediate effect, transferring from his existing role as a Volkswagen area fleet manager.

He has been with Volkswagen for three years and brings with him a wealth of industry experience gained prior to joining the company during which time he worked at Toyota, Hertz Lease and was fleet manager for the Trinity Mirror Group.

Redpath will work alongside current contract hire and leasing manager, Peter Gallier, who is responsible for the north of England.

In addition, contract hire manager Lee Rabjohn’s responsibilities have been widened to include the public sector and fleet aftersales teams.

Commenting on the team’s new structure, Volkswagen UK’s head of fleet, Michael O’Shea (pictured), said: "I am delighted that David’s new responsibilities will see him strengthening our relationships with leasing companies.  These relationships are key to us achieving our strategic goals and sales ambitions over the coming years."