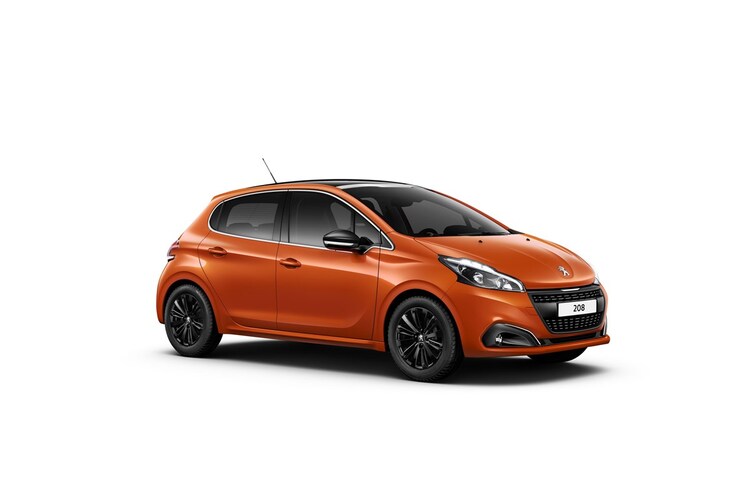 The third is the 120 S&S which is mated to a six-speed manual gearbox, producing 94g/km of CO2.

A new PureTech 110hp S&S petrol version is available too. Coupled with a five-speed manual gearbox, this engine achieves CO2 emissions of 103g/km.

Design-wise, minor changes to the front bumper, headlights and rear styling have been made, along with a new range of alloy wheels.