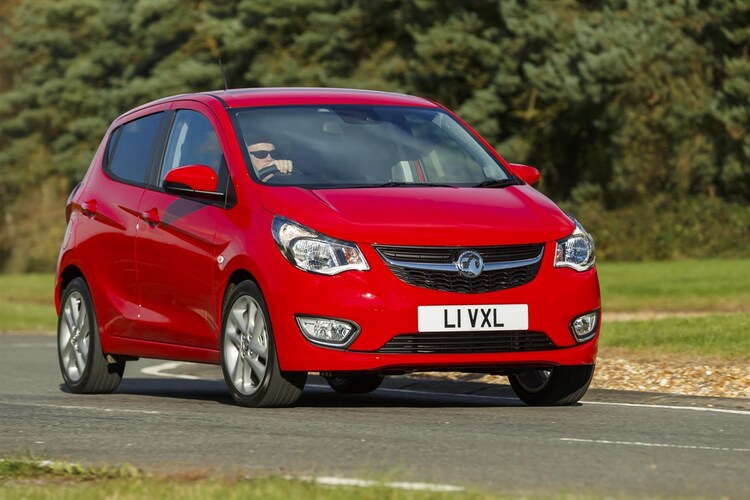 Big car features like a lane departure warning system, heated seats and a heated steering wheel will all be made available on the Viva, the new entry-level Vauxhall model due to reach showrooms in June.

An 'aggressive' pricing policy will result in GM's lead-in product being pitched at a similar level to rivals from Citroen, Peugeot, Toyota, Kia and Suzuki in the fast-growing city car sector, according to European design chief Mark Adams.

"This car uses robust and durable materials. It's not flimsy and has a build quality that will appeal to cost-conscious customers who want the best value for their money. We have created a vehicle that has no compromises and drives like a true Vauxhall," said Adams when the car was revealed at the Geneva motor show.

With attractive side style lines and a sloping roof, the Viva seats five. Power comes from the latest version of GM's new three-cylinder petrol engine which dispenses with turbocharging and balance shafts to develop 72bhp and 66mpg average economy.

Full details of the newcomer are yet to be announced, but standard equipment on the top SL version will include OnStar, the European version of GM's mobile wifi communications network, in 2016.