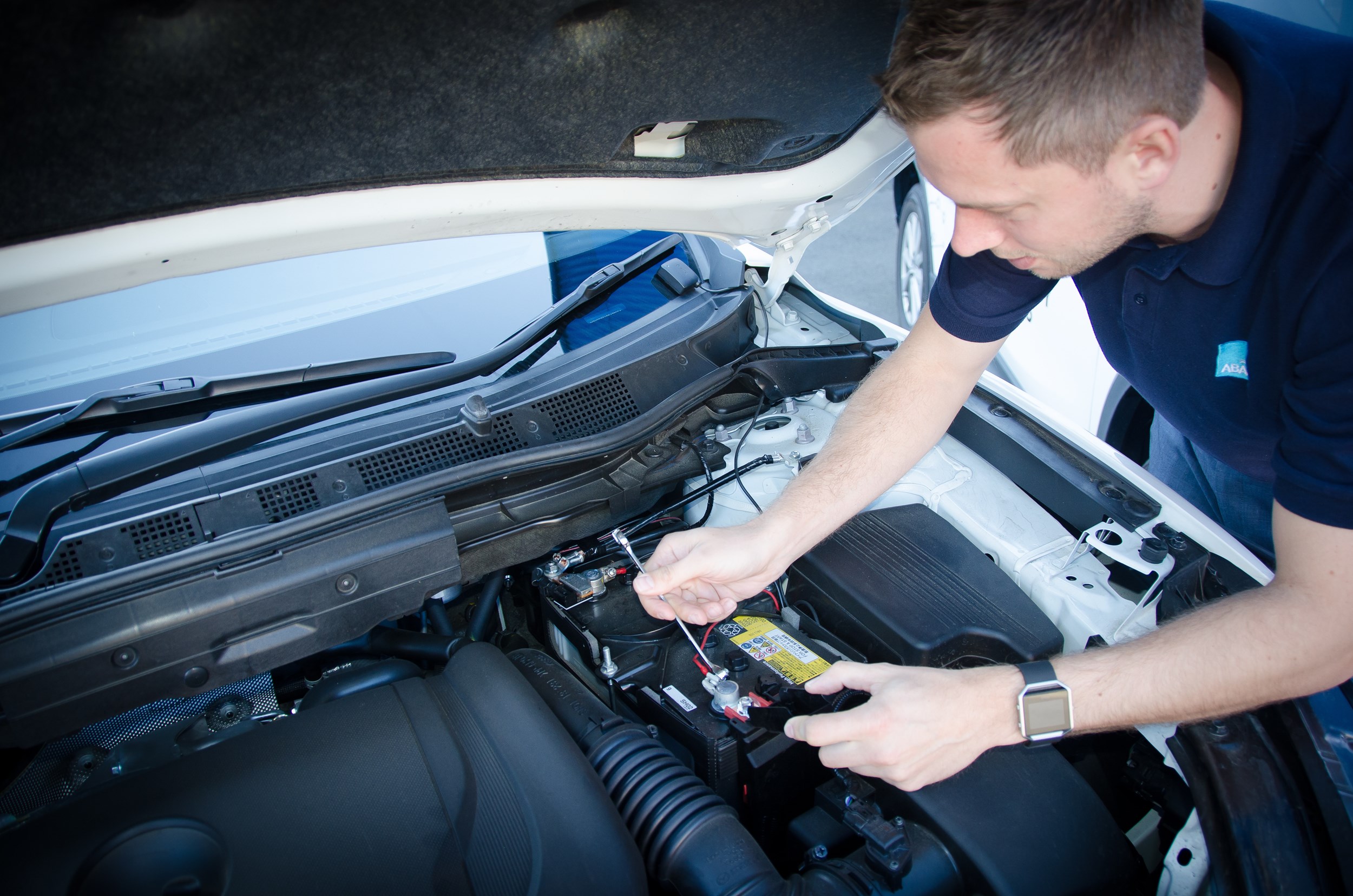 If you are a business owner or an employee who uses a company van or car for work then you need to be compliant with HMRC regulations when it comes to using a vehicle in and out of work.

This is where ABAX’s technology and employee expertise helps.

The Triplog is the core piece of telematics technology for ABAX and the number of appliances sold in the UK has doubled year on year since it first began to operate here in 2012.

New UK Chief Executive Chris Miller, who was previously the company’s UK Quality Manager, is overseeing the growth of ABAX.

Chris and his team get particular reward from working with businesses with van and car fleets to aid their understanding around the complex vehicle tax and benefit-in-kind charges set by HMRC.

Where the private use of a company vehicle occurs, the employee will incur a taxable benefit on their P11D. Vehicles intended for work-purpose only travel, typically vans and light commercial fleets, are required by HMRC to keep mileage records that demonstrate no private use takes place.

​ABAX  Triplog  automatically documents all driving records to the standards required for all types of company vehicle.  Failure to correctly document or report this usage can result in large fines from the tax authorities.​

ABAX UK Chief Executive Chris Miller said: ”It is a case of know ABAX, know the rules. We don’t want companies to be caught offside.

“Detailed information from the ABAX Triplog is used for creating electronic mileage logs, which businesses can verify internally and demonstrate to HMRC that vehicle usage is compliant with current regulations. Where necessary, corrective action can be taken early.”

Telecommunications infrastructure services provider Opals Group employs 28 people at its UK head office in Peterborough and has a vehicle fleet of 16.

The company mainly operates in the south of England and now use ABAX’s Triplog technology in all vehicles.

Managing Director Sam Hodge said: “The ABAX Triplog technology has without doubt saved us money and increased efficiency. We almost feel as though we are in the dark if one of our vehicles is not tracked now.”

The first half of 2016 has been a busy period for ABAX.

ABAX relocated its UK office from a village near Peterborough, Cambridgeshire, to the state-of-the-art business centre situated inside the ABAX Stadium – home of Peterborough United Football Club, a club the company has been a key partner with since 2014.

ABAX now employs more than 65 people at the Allia Future Business Centre and its sales activity is spreading further across the UK, with a particular focus on London, Birmingham and Manchester.

ABAX also operates in Norway, Sweden, Finland, Denmark and the Netherlands. Last year, ABAX announced it doubled its gross turnover in Europe during 2014.

The company vision is 'the difference is ABAX' and it is not just our customers who experience the difference - ABAX employees really feel the difference too with high levels of staff satisfaction reported each year.