Fleet News takes a look at some of the pure electric cars and hybrids expected in 2017 and 2018 as well as compares electric vehicles now comparing P11D price (list price plus options' value and first registration fee), battery range and CO2 emissions. 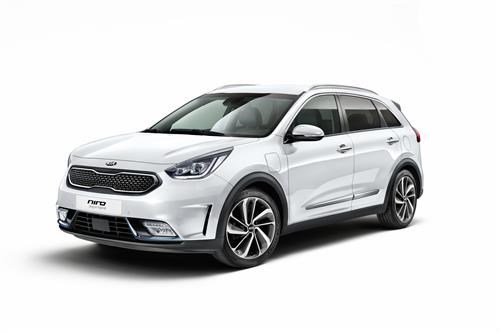 The Kia Niro was launched in the UK last summer and offers an affordable petrol-electric hybrid model in a crossover body. It will share its powertrain with the Hyundai Ioniq Plug-in, and should also offer attractively low CO2 emissions. It will be Kia’s second plug-in model in the UK, joining the Optima PHEV launched in 2016. 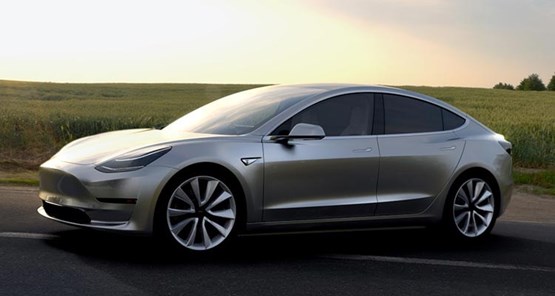 Hundreds of thousands of deposits were taken for the Tesla Model 3 a year before any prototypes surfaced, such is the way the technology company has changed the automotive EV landscape.

Tesla has made EVs genuinely exciting and its cars feel like premium products (with premium pricing), but the Model 3 is intended to be ‘affordable’, should seat five adults, achieve more than 200 miles on a single charge and still offer plenty of performance with a 0-60mph acceleration time expected to be around six seconds.

The waiting time to buy one will be considerably longer. 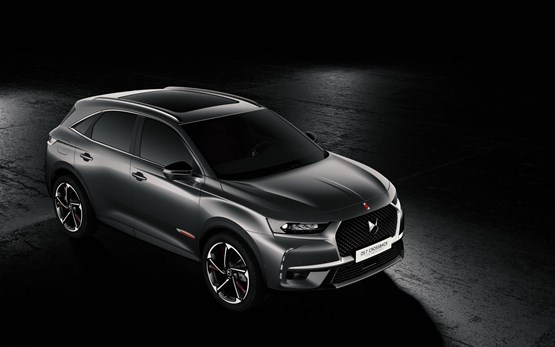 Peugeot, Citroën and DS Automobiles are all readying plug-in hybrid technology for launch in the next few years, and the DS 7 Crossback, a medium-sized SUV, will probably be the most sophisticated vehicle we see this technology in.

Standard powertrain versions of this car are set for launch later this year, but these will be front-wheel drive. Only with the introduction of the hybrid version a year or so after the DS 7 Crossback launch, will customers be able to choose a four-wheel drive variant.

This will be the third electric Smart Fortwo on UK roads, although it perhaps doesn’t push the boundaries of what’s possible with electric vehicle technology as much as it should.

A maximum range of just under 100 miles is nothing special, but no other car is as compact as the Fortwo, and perhaps as well-suited to the cut and thrust of urban driving. 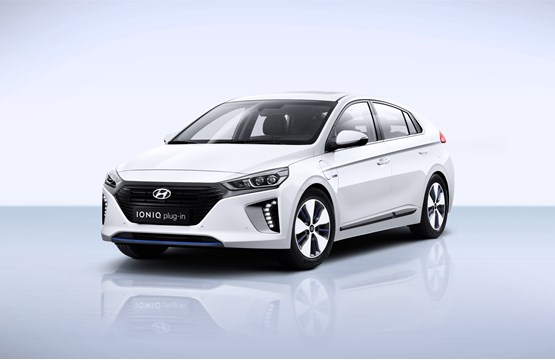 Combining a 104PS 1.6-litre petrol engine with a 60PS electric motor, the Ioniq Plug-in will offer an alternative to the Toyota Prius Plug-in when it arrives this summer.

Few details have been made available at the time of writing, but we expect the car to undercut the Toyota, as the non-plug-in Ioniq does with the standard Prius.

It offers CO2 emissions of 26g/km – slightly higher than the Prius – and can be driven for up to 39 miles on a fully-charged battery.

The first time Smart has offered a four-seat electric vehicle, the Forfor Electric is expected to be more popular than its two-seater sibling.

With a maximum range of 96 miles, it won’t travel quite as far as a Volkswagen E-Up on a single charge, and customers might want to wait for rapid charger-compatible versions that will be introduced in 2018, rather than the earlier. 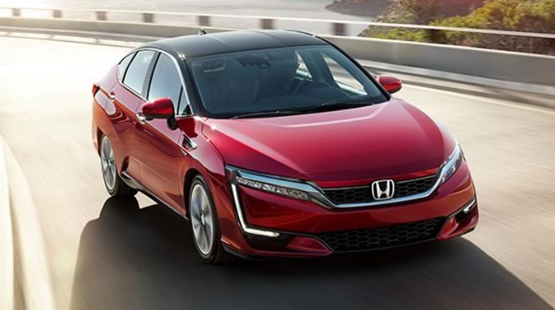 Honda has been a pioneer in the development of hydrogen fuel cell technology, but it has taken until 2017 for it to launch one in the UK.

Honda expects extremely low volume for the UK, partly because of the lack of a refuelling infrastructure.

However, with 177PS and instantaneous torque from its electric motor, as well as no harmful exhaust emissions, it should have appeal for organisations set up to run hydrogen-fuelled vehicles.

But it also heralds future Honda vehicles that will offer multiple zero or ultra-low CO2 emissions on the same platform.

We haven’t seen or heard much of the next-generation Audi A6 yet, other than the fact that it’s destined to follow around a year after the introduction of the current BMW 5 Series, one of its biggest rivals.

Both the 5 Series and the A6’s other big rival, the Mercedes-Benz E-Class, offer plug-in hybrid versions, so we expect Audi to extend the roll-out of its e-tron electrified technology to the new A6 range soon after the new model’s introduction. 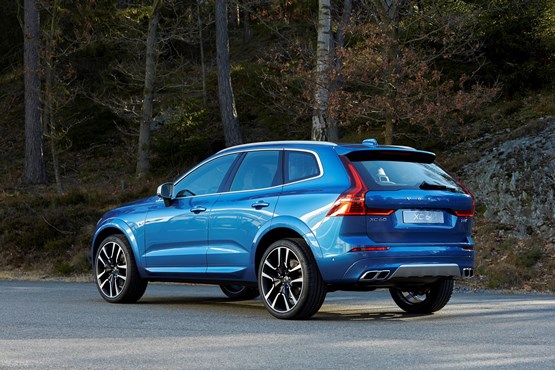 Volvo’s new XC60 was seen for the first time at the 2017 Geneva motor show, and was shown with the T8 plug-in hybrid powertrain also available on other large Volvo models.

It will have performance that takes the XC60 into the top money for this segment – we expect around £55,000 – as the combination of the car’s turbocharged 2.0-litre four-cylinder petrol engine, plus powerful electric motor results in a 0-62mph time of less than 5.5 seconds. 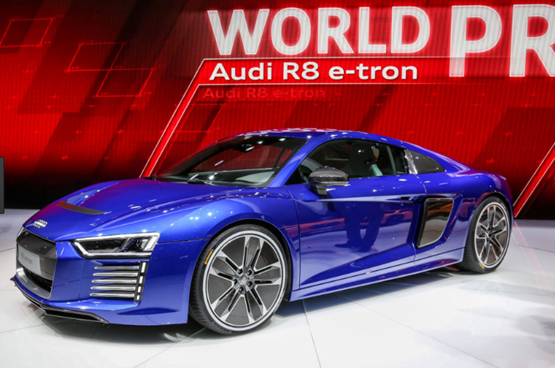 Audi plans to unveil its latest A8 model this summer, and with the Mercedes-Benz S-Class and BMW 7 Series providing ultra-low CO2 rivals with plug-in hybrid variants, we expect

Audi to launch a model that competes.

We expect Audi to be targeting around 400PS with CO2 emissions below 50g/km for this model, with a plug-in charge range of around 30 miles. 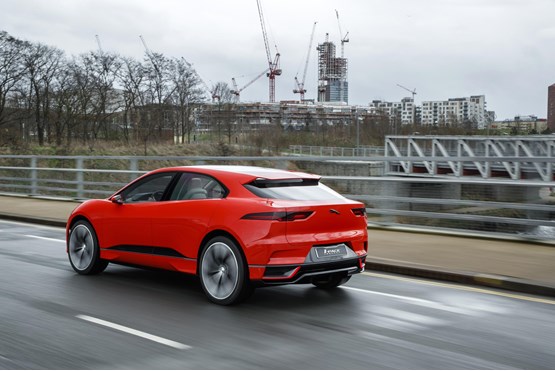 It might look more compact than other large SUVs, but it’s a trick that has been enabled by adopting a fully electric powertrain for the new Jaguar I-Pace.

It’s shorter than an F-Pace, but the I-Pace is roomier inside.

Although we haven’t seen a production version yet, as the car’s launch is still more than a year away, Jaguar is talking of a 300-plus miles range on a full charge, and lively performance from its 400PS electric motor, with 0-62mph achieved in around four seconds.