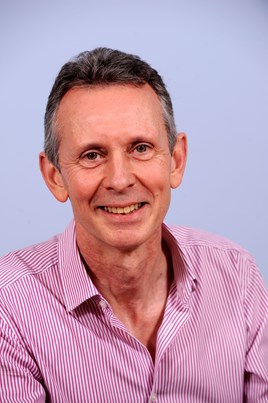 Vertivia has upgraded its online mileage management system with a new look and feel, and extra functionality.

The upgrades to the 4.0 Vertivia Mileage Management system have focused on giving it a new contemporary look and feel, with changes to the ‘splash’ screen - the first screen after the driver log-in – plus the driver details and vehicle details screen.

The new style will be rolled out across the rest of the system over the coming months, and incorporates a series of green, orange and red ‘traffic lights’ so that users can immediately see the status of any outstanding tasks  relating to issues such as submitting mileage, driver declarations regarding vehicle condition and line manager authorisations.

The multi-platform Vertivia mileage management system incorporates the ability to accept online declarations from drivers regarding the status of their driving licence and condition of their vehicle, and these declarations can now be accessed by fleet managers directly from the driver profile screen for ease of use and accessibility.

This enhancement increases the system’s ability to manage grey fleet vehicles more effectively on behalf of fleet clients – a thorny issue which many companies are struggling to come to terms with under existing duty of care guidance.

Vertivia sales director Paul Chater (pictured), said: “We have made a series of significant improvements to our mileage management system that will bring a number of benefits to users and will enhance our system’s grey fleet management capabilities.

“The new traffic light system allows fleet managers and other users to see at a glance, in a more readily identifiable way, the status of the system and recognise quickly and easily any outstanding tasks that still require completing.

“These can vary from every day administrative tasks such as updating driver mileage records, or checking that driver declarations have been received on time and in line with existing policies, to identifying those drivers which have failed to comply with the prerequisite standards. These are then made available in the form of exception reporting.

“Where remedial action is identified and required, such as licence checking for example, we can then also provide that as an additional service to clients,” he said.

“This has been down to a number of new business wins, leading to a steady and sustained increase in the number of business drivers now using the system,” added Chater.