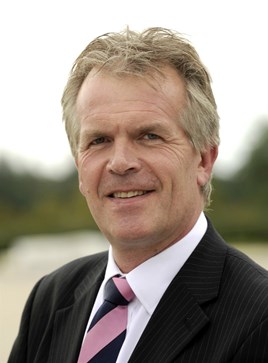 Licence Bureau has moved into new on-site offices and appointed Katie Swingler as its new compliance manager after a successful period of growth.

The need for the Hemel Hempstead-based licence checking and compliance company to expand its Amberside offices to accommodate a minimum of 12 new staff – while also providing a dedicated reception and additional meeting and boardrooms – reflects its need to bolster its sales, IT, compliance and account teams after securing new contracts throughout 2016.

This has included bringing Swingler on board to oversee Licence Bureau’s corporate compliance program that acts as an objective body to review and evaluate business’s compliance issues and concerns.

Her role will also involve ensuring all Licence Bureau staff are fully compliant with the rules and regulations of all relevant regulatory bodies and that company policies and procedures are being followed.

Licence Bureau has also just welcomed five additional team members on an apprenticeship scheme with West Herts College, who wiill be studying towards their NVQ in business administration or in IT and telecoms during their tenure.

Malcolm Maycock, managing director of Licence Bureau, said: “Katie’s role underpins the business forming a solid foundation for further growth by placing the business in the best possible position to deliver client services and growth to the highest standards.

“The enthusiasm of our new team members, who are also studying at West Herts College, demonstrates that licence checking and the overall compliance industry is becoming an increasingly appealing career choice due to the diverse range of roles on offer."