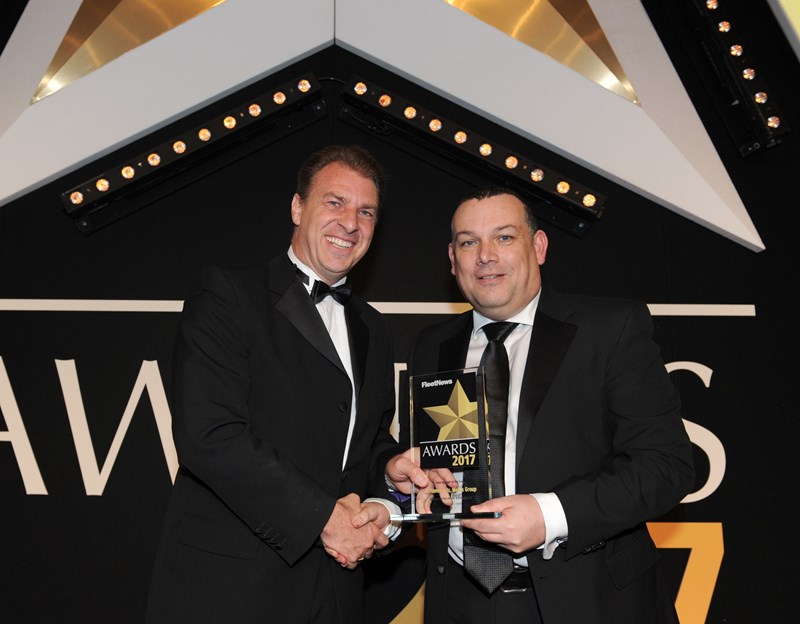 Since joining Mears Group in 2000, Jo Hammonds has overseen a near 10-fold increase in fleet size (570 vehicles to 5,000) both through organic business growth and acquisition.

Barely a year goes by without the need to absorb or integrate more vehicles – and their drivers - into the fleet policy, yet, despite all the potential disruption, Hammonds has been able to keep a close control on costs as well as introduce a number of initiatives.

Among his recent projects are the introduction of speed limiters which are saving 5% on fuel and  reversing sensors which have reduced reversing incidents by 75%; an improved accident repair process which has reduced downtime and cost recovery through claims handling; fuel bunkering, another 10% saving on fuel; bespoke body builds for light commercial vehicles; and the roll-out of telematics to manage driver behaviour and the vehicles themselves though fault-code reporting.

Three years ago, Hammonds outsourced key elements of the fleet operation which has reduced the headcount of his central fleet team. The decision, he says, was based on the need to invest in IT, increase scalability, improve management reporting and benefit from a broader knowledge base to identify new ideas.

His priority now is to own the fleet policy, manage manufacturer relationships, make the major decisions on cost and order vehicles based on future contract demands.

Those demands have been evolving, resulting in a change to the fleet profile, with a rise in cars for managers and a reduction in vans as maintenance work gives way to management services contracts.

Fleet management accounts for around 50% of Hammonds’s time, with related responsibilities including management of all insurance provisions – including vehicles – and management of group property leases and premises.

Despite a near 10-fold increase in fleet size since Jo Hammonds joined Mears, he has been able to handle new integrations while implementing a multitude of initiatives. He displays outstanding command and ownership of his fleet, from managing external suppliers to influencing internal stakeholders.