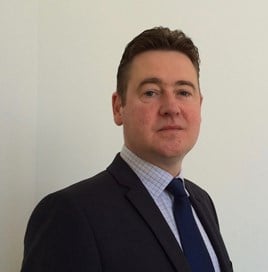 The analysis by Cap HPI shows the decline in lower medium sector values was because of growing stock volumes due to historic new car registrations, alongside the switch of customer appetite towards SUV derivatives.

James Dower, senior Black Book editor at Cap HPI, said: “After the relative strength in used car values over the first three months of the year, April’s movements have always reflected the increase in stock availability, twinned with a seasonal slowdown in used retail activity around the Easter period.

"This month sees an overall downward movement of 1.6% at the same benchmark.

“The overall volume of city car stock grew as the month developed, with significant numbers of part exchanges hitting the market and supply began to outweigh demand considerably.

"While still a great stock proposition for used car forecourts, until retail demand starts to increase prices may remain subdued.”

Superminis also felt some pressure through April and saw reductions in the value of 2.0% at three years/60,000 miles.

Convertible and coupe cabriolets both saw an increase in values at three years/60,000 miles of 0.9% and 0.8% respectively.

Dower added: “We have already begun to see the impact on the used car marketplace from the record first quarter which has generated significant stock levels at both dealer and wholesale level.

"Easter has cooled the used retail market, but this was not unexpected.

The shape of the next few months will depend very much on how quickly the market responds to the large volumes.”