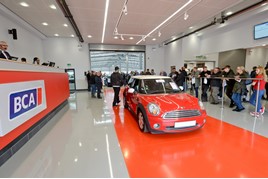 Average values of ex-fleet and lease cars sold through BCA hit record levels in August for the fourth time this year.

Year-on-year values rose £689 (6.5%), with age rising and mileage falling, although both by small margins.

Stuart Pearson, BCA COO UK remarketing, said: “Given the combination of seasonal factors it would have been no surprise if values softened a little in August, however sales attendance remained high during the month with professional buyers bidding competitively across all market sectors, both in-lane and online.  Reports of used vehicle retail activity being healthy certainly pushed average values upwards across the board.” 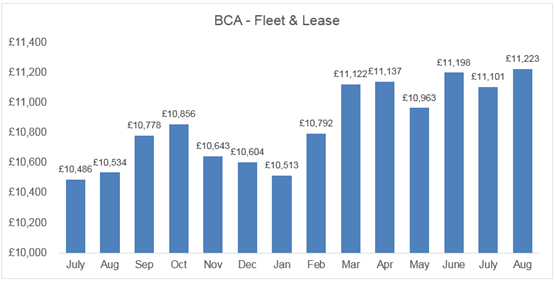 Used car values too an expected dip in July, as a result of the holiday period, but remain strong with year-on-year values rising by £501.