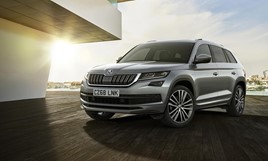 Skoda UK has announced a successful 2018 for its fleet division – maintaining a 3.5% market share and increasing true fleet registrations to 3.9%.

The brand’s all-new SUV offensive has been a key component in securing its growth, with the introduction of the compact Karoq SUV and new variants of the Kodiaq appealing to business drivers.

Henry Williams, head of fleet at Skoda UK, said: “There is no doubt that 2018 has been tough for businesses across the UK.

“To cement our market share during this period but also grow the brand within the competitive true fleet sector is testament to the quality of our cars and the package we offer to our business partners.”

Skoda’s success came despite a difficult year for the overall fleet sector that fell by 7.3% in the UK.

Across Europe, however, the UK recorded the second highest true fleet sales last year, according to Dataforce.

Germany recorded the highest true fleet sales for the year, beating the UK by 974 registrations.

Skoda is hoping it can build on last year’s fleet sales success. Williams said: “We are looking ahead to 2019 with new launches, including the new Scala model and our first PHEV, that will further expand our appeal for fleets.”

Skoda’s new Scala small family car (pictured below) will be available with five petrol and diesel engine variants when it goes on sale in the first half of this year. 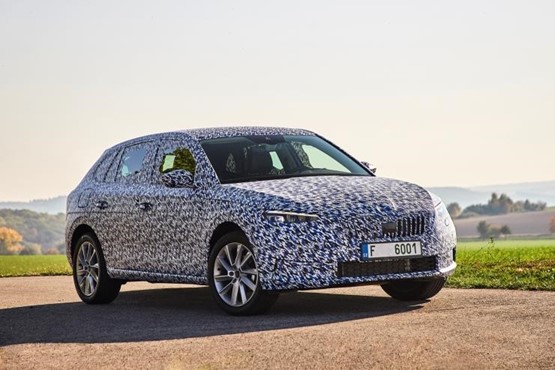 The TSI and TDI engines in the five-door hatchback, which will sit between the Fabia supermini and Octavia family car in the manufacturer’s range, will offer power outputs of between 90PS and 150PS.

Carmaker is revamping its fleet dealer network with the launch of 20 business centres, catering for SMEs and major corporates, from January 1, 2019.

Skoda bluelight: winning over the ‘creatures of habit’

Many bluelight fleet operators prefer to stick with the models they know. It’s Steven Cowell’s task to persuade them otherwise.