Britain’s used car market finished the year slightly down on the previous 12 months, dropping 2.1% to 7,945,040 transactions in 2018, according to the Society of Motor Manufacturers and Traders (SMMT).

Growth in the market came through sales of hybrid, plug-in hybrid and battery electric cars, which rose 27% in the year to 106,658.

Conventional petrol and diesel models countered recent trends seen in the new car market, with petrol showing a full-year decline in sales of 4.2% and diesel holding steady with a 0.3% increase.

While superminis remained the largest segment grouping in 2018 with a 33% market share, sales were down 3.7% to 2,618,544. Growth in sales of larger vehicles supported the used market in the year, with dual purpose and executive cars up 9.3% and 2.3% respectively. All other segments recorded falls over the period.

“We still need the right policies and incentives from government to give new car buyers confidence to choose the cleanest petrol, diesel and electric models that best suit their needs, so that even more drivers can benefit from this exciting technology as it filters down to the used market in the coming years.”

Black cars remained a favourite among used buyers, with more than 1.6 million of them changing hands during the year. Silver and blue were the next most popular colours, maintaining a 59% market share between the top three.

Current new-car favourite grey could only manage fourth place in the used car market, which will surely change over the next few years as supply filters through to buyers.

Louise Wallis, head of the National Association of Motor Auctions (NAMA), said: “It is encouraging to see that the overall used car market remained stable in 2018, despite disruption in the new car market with the introduction of the Worldwide Harmonised Light Vehicle Test Procedure (WLTP) in September.

“Whilst used petrol values were the strongest performers, used diesel also continued to sell well, demonstrating that diesel still has a firm place in the used car market.

“Recent reports are beginning to suggest that there could be a shortage of diesel product in the used car market in the near future.

“Findings from our sentiment survey show that a number of auction houses expect a continuation of the 2018 trend of increased values for petrol vehicles, suggesting demand will continue to outstrip supply in this segment.

“NAMA is optimistic that demand and prices in the used car market will remain stable and 2019 will mark another successful year for the auction sector.” 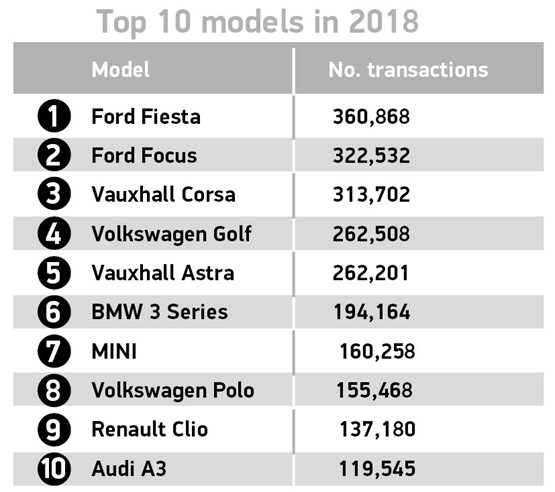 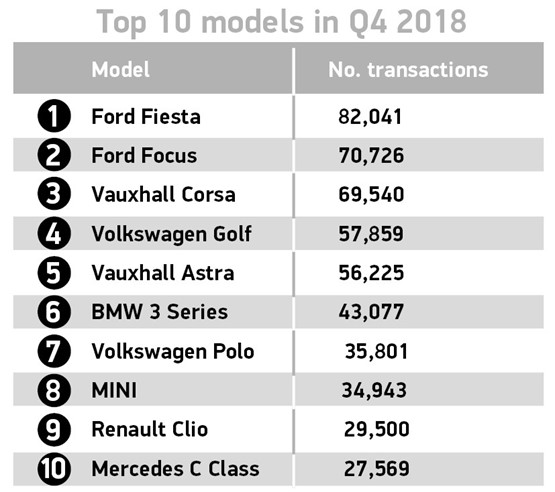 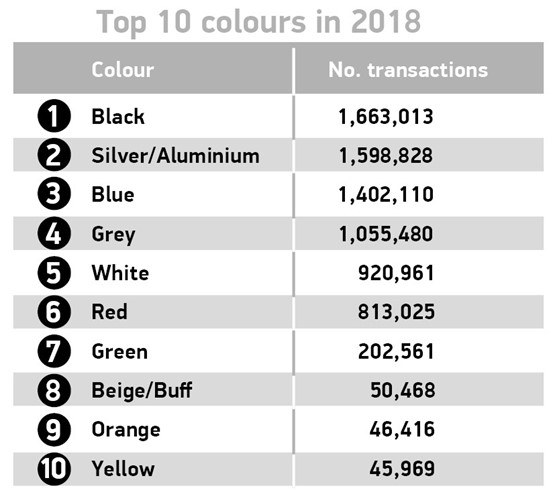 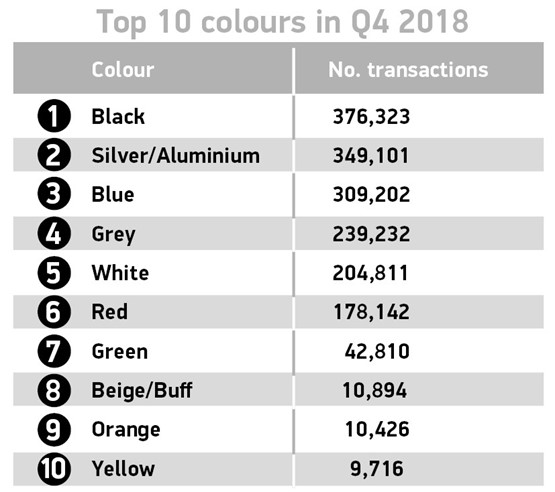 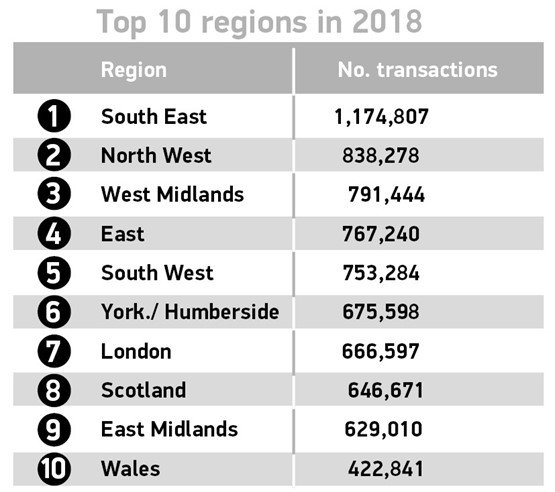 Average downward movements were visible for each mainstream sector, with MPVs and SUVs the worst affected.

by Rupert Pontin, director of valuations at Cazana

Average prices of diesel and petrol vehicles in the used car market rose to a record high in Q4 2018, reports Aston Barclay.