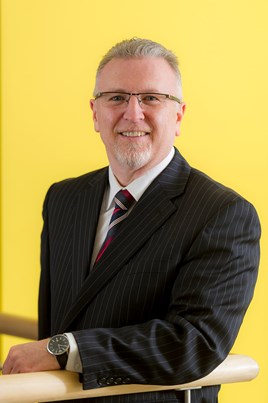 Licence Check is reminding fleets that employees may not be familiar with UK driving laws after more than 150,000 foreign drivers last year swapped their driving licences for UK equivalents without having to pass a driving test in this country.

The warnings reiterate those made by Licence Bureau two weeks ago that companies are at risk of breaching their duty of care obligations after a Freedom of Information request found the number of non-British drivers trading in their licence for a UK one has risen 79% in a decade.

Britain has a reciprocal deal with more than 50 countries which allows drivers to take driving tests in their own countries and then swap their licence for a UK one when they become British residents.

However, some foreign motorists may have passed their driving licence tests in just six days in their country of origin, raising alarms over their ability to drive safely on UK's roads.

Licence Check said companies need to be aware that this reciprocal arrangement could leave them exposed under duty of care regulations.

Richard Brown, director of sales at Licence Check, now part of online solutions provider Ebbon-Dacs, said: “This reciprocal arrangement could leave companies very exposed under duty-of-care regulations, as they owe a duty of care not just to their employees, including all company drivers, but to the wider public at large who they might come into contact with.

“If a foreign driver working for a UK company was to cause an accident on our roads due to a lack of knowledge of our driving conditions, that could have major ramifications for the employer and could ultimately lead to prosecution.”

Brown said companies needed to carry out risk assessments of its drivers to identify those most at risk while driving for business, and those that fell into this category included foreign trained drivers then appropriate measures needed to be put in place.

He added: “This could include remedial measures such as a supervised assessment and driver training.”

Fleets are being reminded that drivers may need an international driving permit (IDP) if they are going to drive abroad in the event of a no deal Brexit.

It says businesses are at risk of breaching their duty of care obligations after more than 150,000 drivers, who took their driving test outside Britain, obtained a UK licence last year.