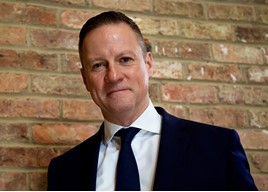 He will lead CD Auctions on the next stage of its development and integration into the SMH Group.

In his new role, he will lead the company’s expansions plans with further investment in digital platforms and physical infrastructure.

Martin McAuley, director at SMH Fleet Solutions, said: "Karl brings a wealth of experience to the group and will lead the integration of CD Auctions into the wider business. It is the right time to expand our management team as we accelerate our plans and ambitions for the future.

"We will continue to grow our technology capabilities while building out our footprint across the UK to provide best in class services to meet all our customers' vehicle management needs."

CD Auctions recently reported a record volume of sales in June with online sales attracting first-time many first-time buyers. Overall sales were up 18% on the same period last year with an average conversion rate of 85% for both cars and light commercial vehicles (LCVs).

Howkins has previously held leaderships roles at Opel/Vauxhall and Fiat Chrysler, in the UK, Switzerland and the Netherlands.

Karl Howkins, managing director at CD Auctions, said: “I'm delighted to be joining the SMH Group and leading the CD Auction business. It is uniquely placed in the industry with a digital-first offering that is a great fit for the future needs of fleets, dealers and OEMs.

"Our remote sales mean far fewer links in the chain between defleet and dealer forecourt, which provides a faster, leaner and more efficient process. It's a process that will continue to expand and evolve across the SMH Group." 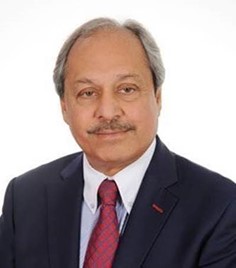 Dipesh Shah has been announced as Highways England’s new chair, to lead the Government’s ambitious plans to level-up road infrastructure across the country.

Shah will take up the role on September 1, 2020 and will be responsible for the delivery of the second five-year Road Investment Strategy.

The £27 billion strategy, known as RIS2, began in April 2020 and will further improve the safety, reliability and connectivity of England’s strategic road network.

“I look forward to working with colleagues to deliver the very significant programme of improvement and expansion of the road network, in support of the Government’s levelling-up agenda.”

Shah succeeds Colin Matthews who, since 2014, had led the organisation through a period of significant change – from its initial establishment as a government-owned company, though to its delivery of the RIS1 programme and subsequent plans for RIS2.

Shah brings extensive experience from both the public and private sectors. Previously, he has chaired several organisations including a listed power utility, housing association, and the European industry association for solar.

He has also served on the Boards of Thames Water, Babcock International and The Crown Estate, as well as on Boards in the infrastructure, financial services and energy sectors. Shah was formerly the CEO of the UK Atomic Energy Authority, having earlier held several senior positions at BP.

Roads Minister Baroness Vere said: “This Government is determined to build our way out of Covid-19, providing the infrastructure, jobs and skills needed to support our economy.

“I’m delighted Dipesh Shah will be leading the Highways England team at this crucial time, delivering major projects that will really make a difference to communities across the country.

“I’d also like to thank Colin Matthews for seeing Highways England through its first phase as a new company, including the successful delivery of the first Road Investment Strategy.” 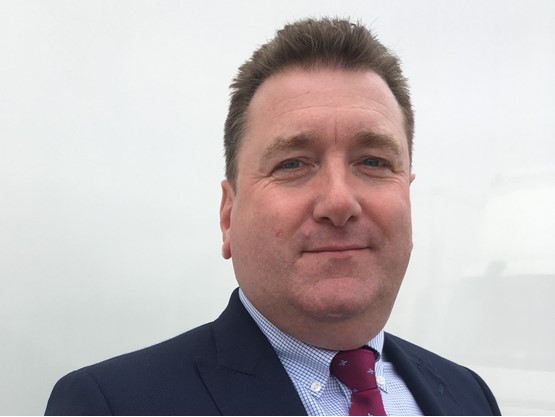 Prosser, who’s based in the South West, joins Nigel Holmes and Chris Beckett, to develop the company’s contract hire performance of 9% growth over the last 12 months.

His career in the commercial vehicle industry spans almost 30 years. After studying engineering, Prosser joined Renault Trucks on its graduate training programme and worked in various roles throughout the company, including in its dealer network. He also spent time working for Scania GB Ltd and Mercedes-Benz UK Ltd in regional roles.

Mark Middleton, head of sales at Dawsongroup, said: “I’m delighted that we’ve been able to appoint someone as experienced as Richard to strengthen our well-established Contract Hire team.

“His appointment will help us ensure that we’re well-placed to support our customers secure and grow their businesses during the challenging times ahead – whether it’s a large corporate or local SMs, for standard or specialist vehicles, and for however long they’re needed.”

Having spent the past 25 years working in the tranpsport and commercial vehicles sector, Dawsongroup says that Nigel Holmes (pictured below) has proved to be a 'seasoned Contract Hire sales professional'. 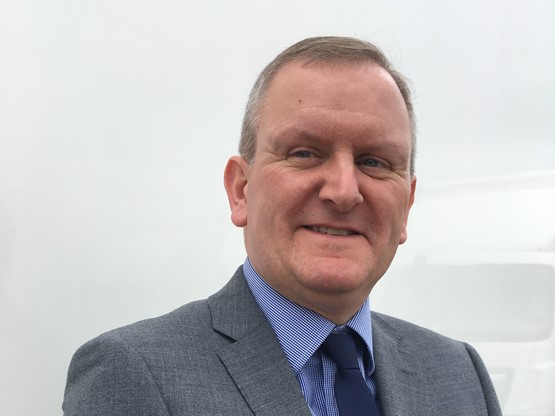 Holmes started his career as an apprentice in mechanical engineering but adopted the skills he learned and progressed into sales, where he acquired his technical introduction to commercial vehicles.

He has held roles with rental and contract hire providers and has experience working a range of customers in general haulage, the building trades and refrigeration.

Holmes took time away from business to gain a National Road Haulage Level-3 CPC qualification to improve his understanding of operating commercial vehicles and familiarise himself with all aspects of the relevant legislation.

Throughout his time in the industry, Holmes has acquired experience and technical knowledge, which he 'puts to good use' in his current role of providing new, bespoke-built trucks and trailers and contract hire solutions, says Dawsongroup. 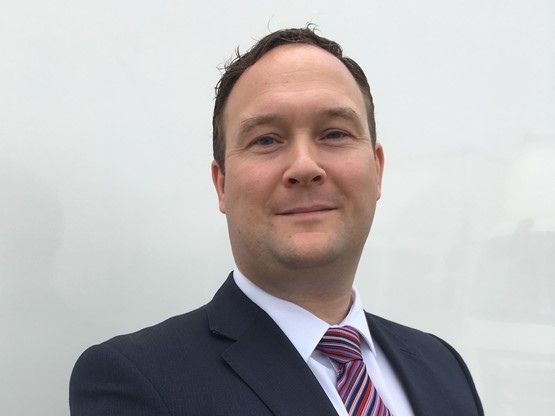 Chris Beckett, based in Nottinghamshire, has been heavily involved in the contract industry since 2006.

Dawsongroup says he has built up a wealth of knowledge and experience that 'serve him well' in providing bespoke-built packages across specialist sectors.

A National Road Haulage Level-3 CPC holder, Beckett has real-time experience of running a commercial fleet and has a detailed knowledge of legislation. Dawsongroup says he is well-aware of the daily challenges facing businesses; and uses his skills to fully understand his customers’ logistics and operational requirements.

Prosser, Holmes and Beckett are 'ideally located' to provide national coverage to both new and existing customers and are supported by 23 branches across the UK.

Highways England has delivered most of its commitments and made good progress over the first road period, but the programme set out for major improvements was too optimistic, according to latest Office of Rail and Road (ORR) report.