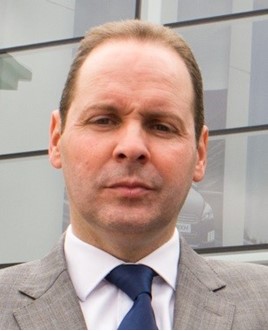 PSA Group has announced that fleet and used car director, Martin Gurney, is leaving the business, with Scott Westerby stepping-up to run the fleet department.

Julie David has been appointed as managing director for Peugeot UK, effective January 8, following David Peel’s decision to pursue his career outside of Groupe PSA. 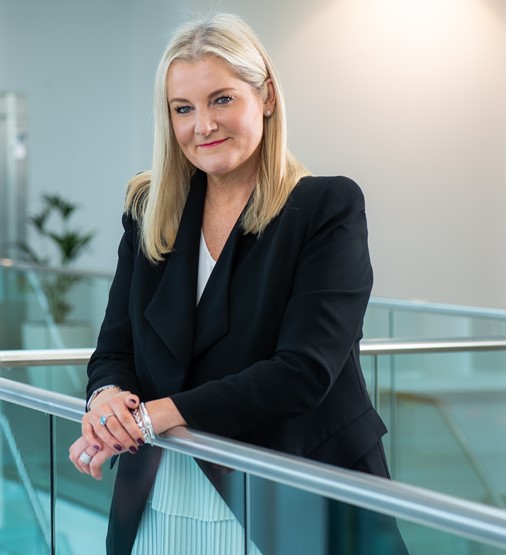 She has more than 25 years of experience in the automotive industry, across Ford, Audi, Volkswagen, Skoda and Jaguar Land Rover.

She also ran her own change management and executive coaching company working with global automotive brands and in private and public sector industries.

Throughout her career, PSA says she also has strong operational experience of fleet and retail sales operations and customer service.

Meanwhile, Richard Dyson, director for parts and service, is retiring after 34 years of service in many different roles within the group. 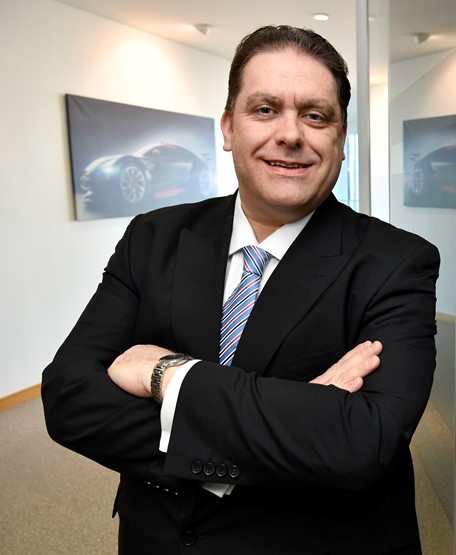 Mark Pickles will be replacing Richard from February 1.

Pickles’ current role is managing director of Free2Move Lease, having previously undertaken a number of senior roles in the Peugeot brand, including most recently that of marketing director.

Replacing Pickles as Managing Director for Free2Move Lease is Mark Blundell.  Having originally joined the group as a business trainee, Blundell is currently marketing director for DS, which he has undertaken since the birth of DS in the UK. 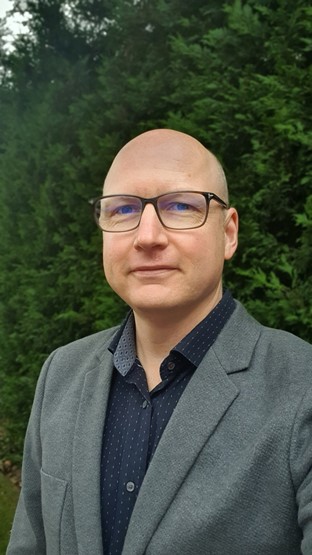 Prior to DS, he has built broad experience across many functions including senior roles such as head of product and pricing for Peugeot, head of inventory and order control and also time as a zone sales manager and marketing manager for Peugeot Robins and Day Coventry dealerships.

“She brings a wide range and depth of automotive experience to the role, positioning her well to lead the next exciting chapter for Peugeot in the UK.

“I want to thank warmly David, Richard and Martin for their highly valuable contributions to the success of Groupe PSA in their respective careers with us and I wish them every success in their next ventures.

“I also wish Mark Blundell, Mark Pickles and Scott Westerby the very best for their new roles, great career developments for each of them.” 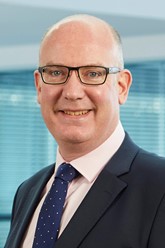 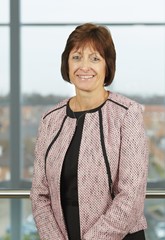