Electric Vehicles (EVs) and its charging accessibility remain the biggest factor for those who have not made the switch to EVs, according to a study by Venson Automotive Solutions.

A year after the government’s Road to Zero initiative company car drivers aren’t yet ready to make the switch, with 69% citing the UK’s charging set-up as their biggest concern.

Despite knowing the benefits of switching to EVs, just over three quarters of those surveyed had ‘range anxiety’ regarding EVs.

“Whilst our survey findings confirm a greater willingness by company car drivers to adapt to an EV world, there are still some ownership concerns. 41% of people we surveyed expressed concern over the practicalities of being able to charge their vehicle at home.

“And 30% said they had concerns over service, maintenance and repair costs.” 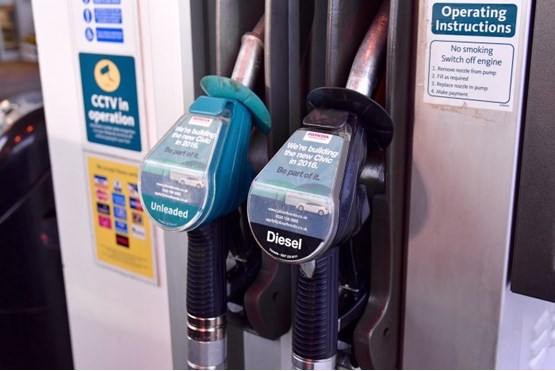 Nissan recently reported that there are now more EV charging stations (9199) in the UK than fuel stations (8396).

Department for Transport (DfT) also reported that the UK has a network of more than 24,000 public charging points across 9,000 locations.

Another worry was EV battery ranges, with 57% noting that concern. However, 86% of the surveyed motorists said they understood the costs, convenience and efficiency that owning an EV could bring.

Britain’s first fuel station opened in November 1919 at Aldermaston in Berkshire. However, Nissan’s 2016 prediction of more EV stations outnumbering petrol stations has come a year before its 2020 prediction.

Advertisement Feature: The Government’s Road to Zero is still paved with many obstacles

The UK is lagging behind Europe on electric vehicle charging infrastructure, creating a barrier to widespread EV adoption, research by Delta-ee has found.