Automated technology rather than driverless cars is Government priority 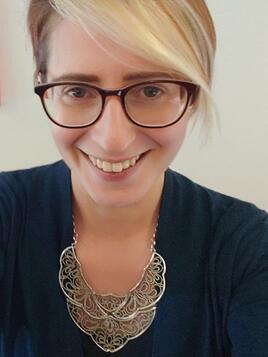 The Government is increasingly using the term automated technology rather than full driverless cars when referring to the options for use on public roads, according to Isobel Pastor, head of the Centre for Connected and Autonomous Vehicles (CCAV) at the Department for Transport.

“With conditional automation, we can see things such as lane keeping, which will be restricted to 37mph when introduced, increasing to 70mph,” Pastor said. She also anticipated systems that could change lane for the driver, with the technology “progressing from there”.

She added: “But it is harder to see a trajectory for fully autonomous vehicles that can drive themselves in any location, and that’s why we have come away from the word autonomy towards automated or self-driving technology.”

The bigger opportunity for automation, and to win public buy in, is in the shared transport space, she believes, including buses or delivery services which cover selected locations and specific times.

Here, Level 4, where no driver attention is required in limited spatial areas or special circumstances, is more reliable and less susceptible to the complexities of roads filled with full-, part- and non-autonomous vehicles.

“We can see a trajectory towards that in defined areas, such as geofencing and hubs, over the next five-to-10 years,” Pastor said. “This gives us a real opportunity to cement behaviours in this space with passengers before we go into the private space with increasing autonomy.

“But making it attractive in the private space, we hope it will appeal to the private user more because of the increased safety benefits, but we also recognise the challenge of people being wedded to their own car.”

Industry experts agree, with several telling Fleet News in the December issue that passenger cars could be at the back of the queue when it comes to full automation.