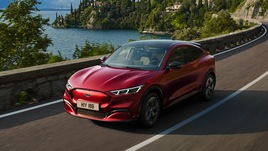 Deliveries of Ford’s all-electric SUV, the Mustang Mach-E, are on hold in the UK while a fix for a problem with the eCall system is found.

Ford’s first pure battery electric vehicle (BEV), the new Mach-E SUV paves the way for a rapid roll-out of electric product over the next five years, resulting in every Ford car becoming full-electric or plug-in hybrid by 2026, while every van model will have an electrified option by 2024.

Built on a new platform, the Mach-E comes with two battery options: 76kWh, offering range of up to 273 miles, and 99kWh with up to 370 miles, giving it one of the most generous distances of any model on the market.

However, incorrect location information when using the eCall system – a EU requirement on all vehicles manufactured since April 2018 – has forced the manufacturer to hold all deliveries of the BEV.

A Ford spokesman told Fleet News that the issue has the potential to cause a “theoretical risk” if the vehicle location cannot be identified when relying solely on eCall, which automatically contacts emergency services after a serious accident.

He added: “We will notify customers once an over the air software update is available to repair vehicles without the need for a dealer visit. This does not affect the drivability of the car as there are no direct safety risks caused by the operation of the vehicle.”

Fleet News understands that Ford is hoping to include a fix in an over the air update scheduled for later this month, which means customers already with cars will not have to visit a dealership. However, until that fix is confirmed, fleets and company car drivers expecting deliveries face a potential delay. 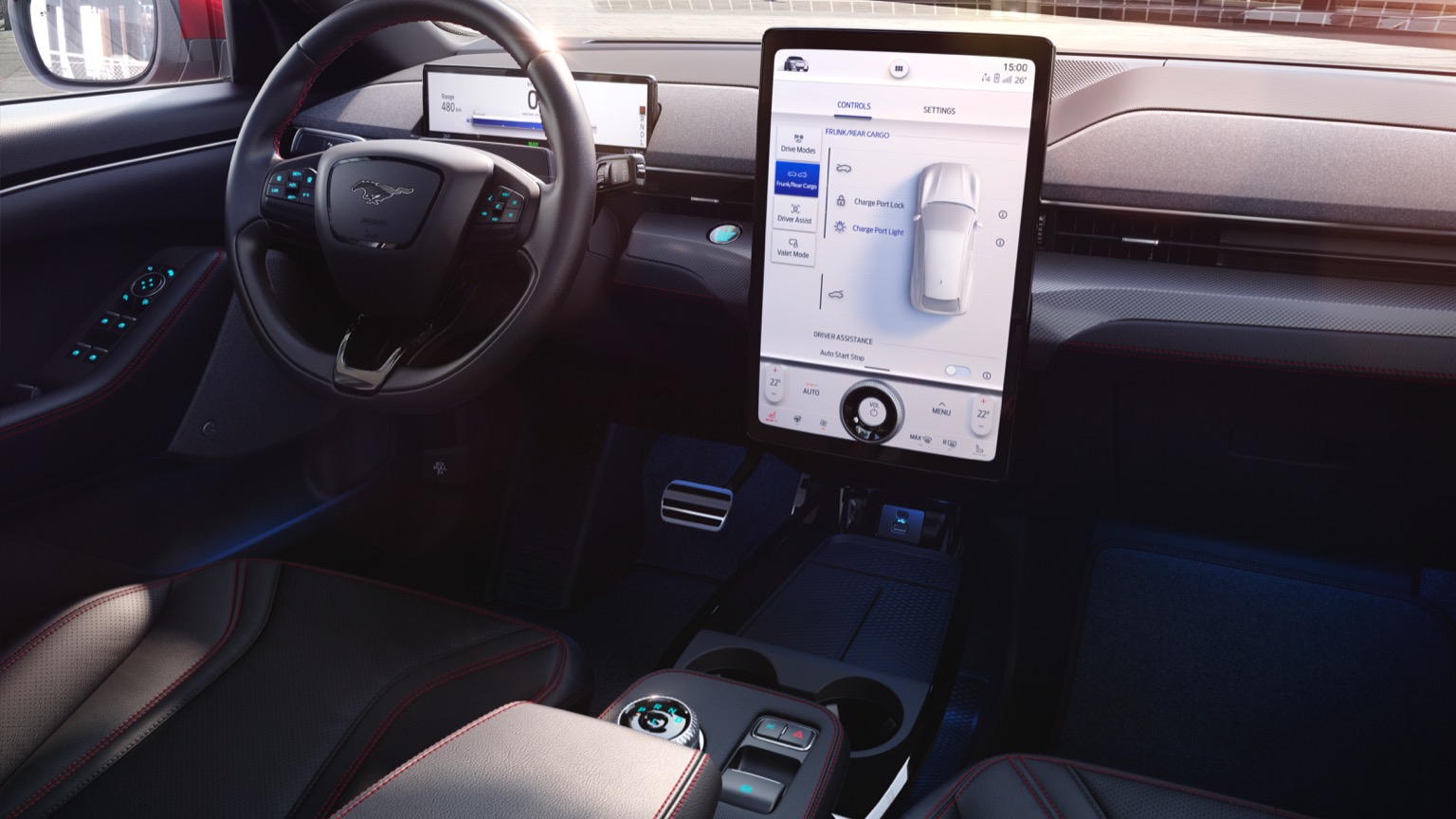 The delay to Mustang Mach-E deliveries comes as fleets already face long lead times for cars and vans due to the global semiconductor shortage.

As a result, fleet decision-makers are being warned fleet maintenance will require greater attention with lengthening delays to new car and van deliveries.