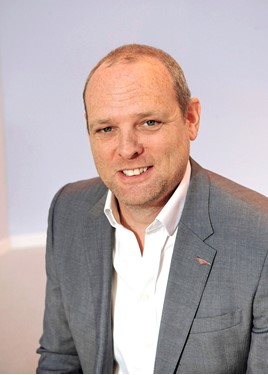 Fleets are calling on the Government to reveal their plans for company car tax rates for the second half of the decade.

Paul Hollick, chair of the Association of Fleet Professionals (AFP) said decision-makers want clearer guidance before embarking on the move to electrify their fleets.

Speaking to delegates at a recent Fleet200 Executive Club meeting, Hollick said the association was lobbying Government and HMRC for a clear roadmap beyond 2024/25.

“Tax drives everything. The Danish market electrified their fleets a few years ago but as soon as any tax incentives for EVs disappeared then a lot of them went back to ICE vehicles,’ he said.

“Everything I see from our members is around electrification – cars, vans, grey fleet, and it’s driven by tax. Currently, BIK tax tables are awesome, and they go up to 2024/25, after that we don’t know what’s going to happen.”

Hollick said fleets are concerned that vehicles they order now “could be bitten by a tax increase” in 2025/26.

At the meeting, Hollick also shared a list of 10 concerns that fleets have over the adoption of electric vehicles.

Topping the list was a lack of a kerbside charging infrastructure and concerns over the range of vans available and how far they can travel.

Hollick highlighted the fact that almost 40% of employees do not have the ability to charge a vehicle at home.

Although the Government will pay up to 75% of the cost of kerbside charging, Hollick says many local authorities do not have enough in their coffers to stump up the remaining 25%.

“Some authorities just don’t have enough money to be able to invest in kerbside charging, which need to be close to where the employees live,” he said.