AFVs on the march as decline of diesel continues at pace 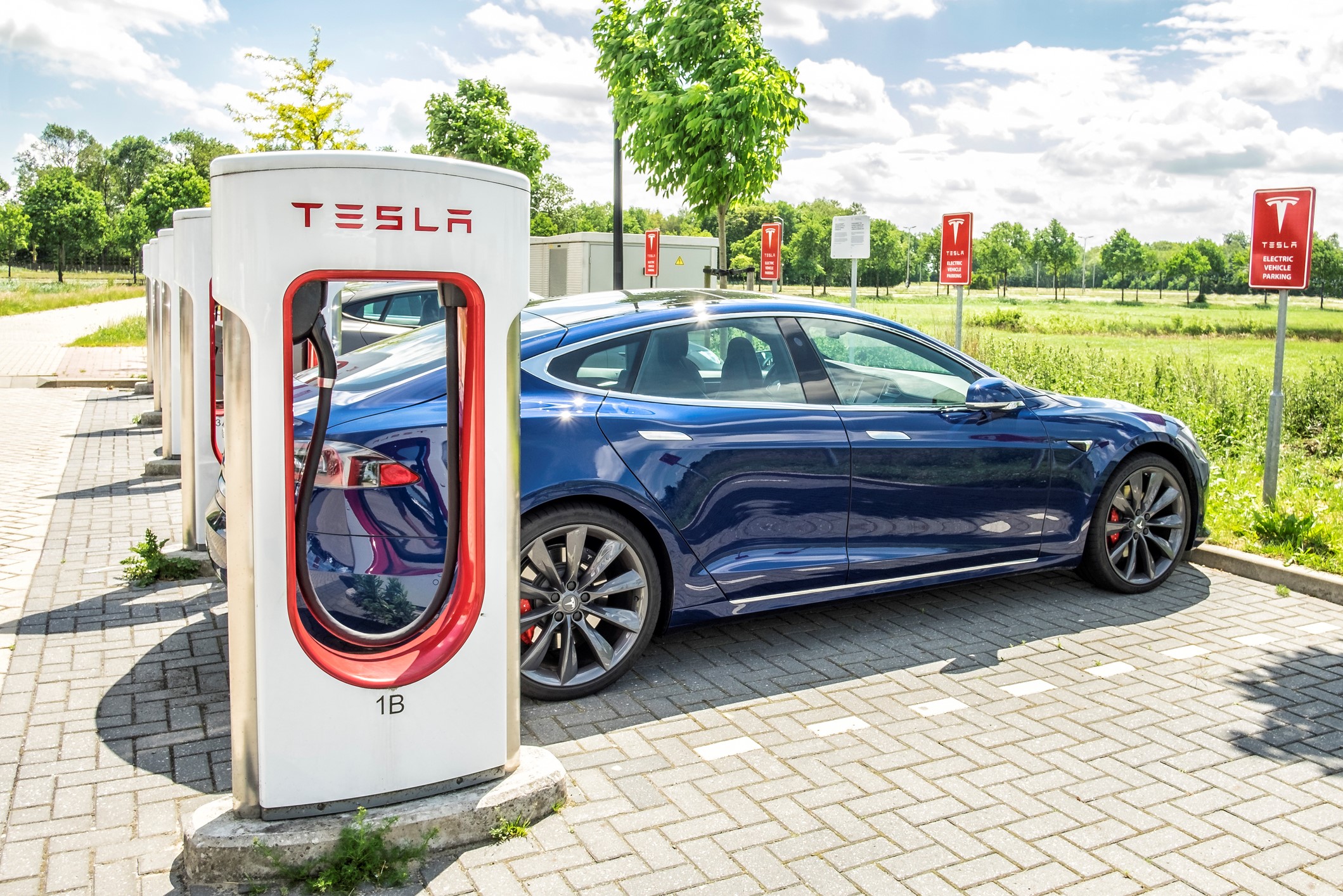 Full electric vehicles have been given a major boost by the 0% benefit-in-kind tax move, reports Sarah Tooze

Leasing companies have been reporting unprecedented demand for electrified vehicles this year driven by the 0% benefit-in-kind (BIK) tax rate for full electric cars for the 2020-21 tax year and favourable rates for plug-in hybrid cars.

The shift to electrified vehicles (EVs) has largely been at the expense of diesel, which has dropped to 44.5% (down from 50.5% last year).

The overall uptake in full electric, plug-in hybrid and hybrid cars has contributed to average CO2 emissions of the FN50 car fleet falling to 111g/km this year – down from 115.7g/km last year.

The reduction has been achieved despite the CO2 of many plug-in hybrids, hybrids, petrol and diesel vehicles increasing under WLTP (the Worldwide harmonised Light vehicle Test Procedure).

The proportion of electric cars on order over the past 12 months is a good indicator about the trends for 2021: they have been averaging 8.2% of leasing company orders, with plug-in hybrids taking 9% and hybrids 7.6% – combined that’s almost a quarter of new car orders for alternative fuels.

However, the speed of change has been accelerating during 2020 with reports by some leasing companies of electric accounting for 30-40% of their current order banks.

Total Motion Vehicle Management, which sits at number 23 in this year’s FN50, currently has the highest percentage of full electric cars (15.6% or 796 cars) and the lowest average CO2 emissions 72g/km.

For new cars delivered this year it also leads the way with average emissions of 49g/km.

Simon Hill, managing director of Total Motion, says: “We are pleased with this position. It comes after 10-plus years of hard work using our whole-life cost system to help our clients make better decisions about which vehicles they put on fleet.

“Since we took our first LPG vehicle more than 20 years ago and our first EVs in 2004 we have been huge advocates of alternative fuels.

“We have been working with clients closely on pure EVs since 2015 and the numbers are now starting to reflect this. We have also taken a very positive view on residual values on all electric vehicles which has helped.

Another independent leasing company, Alliance Asset Management, which sits at number 38 in this year’s FN50, has the highest percentage of plug-in hybrid cars (22% or 483 cars) and the second highest proportion of hybrids (13% or 285 cars).

However, he adds: “It is still biased towards people living or working in the less rural areas.”

Ben Creswick, managing director of JCT600 VLS, says: “We have seen a marked increase in company car drivers ordering these vehicles and a similar increase is beginning to happen with fully electric.”

Creswick says that this is driven by three factors.

Firstly, JCT600 VLS has been proactively working with customers to review their existing vehicle choice lists and advise them on the whole-life cost comparisons of alternative makes, models, derivatives and fuel types so they understand that the P11D or finance rental is not the “true overall cost” for a specific vehicles.

This approach has resulted in many customers including hybrid and/or electric vehicles on their choice lists for the first time.

Thirdly, he points out that “the pursuit of lowering CO2 emissions, which has rightly taken pole position for the Government in terms of tackling greenhouse gas emissions, has now filtered successfully into the benefit-in-kind tax treatment for alternatively fuelled vehicles.

Therefore, the BIK tax position on plug in hybrids, but most significantly on electric vehicles, has naturally made these vehicles highly desirable for employees”.

He adds that JCT600 VLS gives its customers advice on communicating the new scheme to drivers, including ensuring they understand the need to plug the vehicles in to “deliver the true value”.

Commenting on the interest Agility Fleet has seen in electrified vehicles, Keith Townsend, chairman and CEO, says: “It has been a dramatic switch to AFV (alternatively fuelled vehicles) over the past 12 months.

“Although this is in many ways attributable to market conditions and taxation policy, the shift has also been driven by our sales and account management teams.

“We obtained ISO14001 in 2019 and one of our key objectives under this standard is to reduce our carbon footprint.

“We encourage our sales and account managers to help clients also reduce their carbon footprint by increasing their use of AFVs and those with lower emissions.”

RCI Financial Services has had the highest proportion of full electric car orders this year (21.9%).

The £1 million scheme offered £1,000 cashback to the first 1,000 customers (business and personal) to sign up for a pure EV, with more than three-quarters (83%) ending up going to businesses.

That scheme has been followed this year by Lex Autolease joining the Climate Group’s EV100 initiative, which means it is committed to achieving net zero emissions across its customer fleet and the entire Lloyds Banking Group fleet by 2030.

Zenith and Ogilvie also joined the EV100 this year (with the former pledging to switch its entire internal fleet to EV by 2025 – five years ahead of the date required by the EV100), while LeasePlan was one of the founding members of the initiative in 2017.

Such is the pace of change towards electric that the British Vehicle Rental and Leasing Association (BVRLA) recently launched a new Plug-in Pledge.

It forecasts that the fleet, rental and leasing sector will own and operate around 900,000 battery electric vehicles (BEVs) within five years (up from the previous prediction of 720,000 BEVs).

If plug-in hybrids are included, it would equate to 570,000 annual plug-in registrations and a combined fleet of more than 1.3 million plug-in cars and vans by the middle of this decade.

However, in the short-term there are still concerns, particularly among fleet operators, about the supply of electric vehicles, and whether the current charging infrastructure is sufficient.

Richard Jones, managing director of Lex Autolease and Black Horse recently berated the geographical spread of charging points stating: “The charging infrastructure is not fit-for-purpose today and it has to get much better.”