Desire to pay upfront dips below 50% 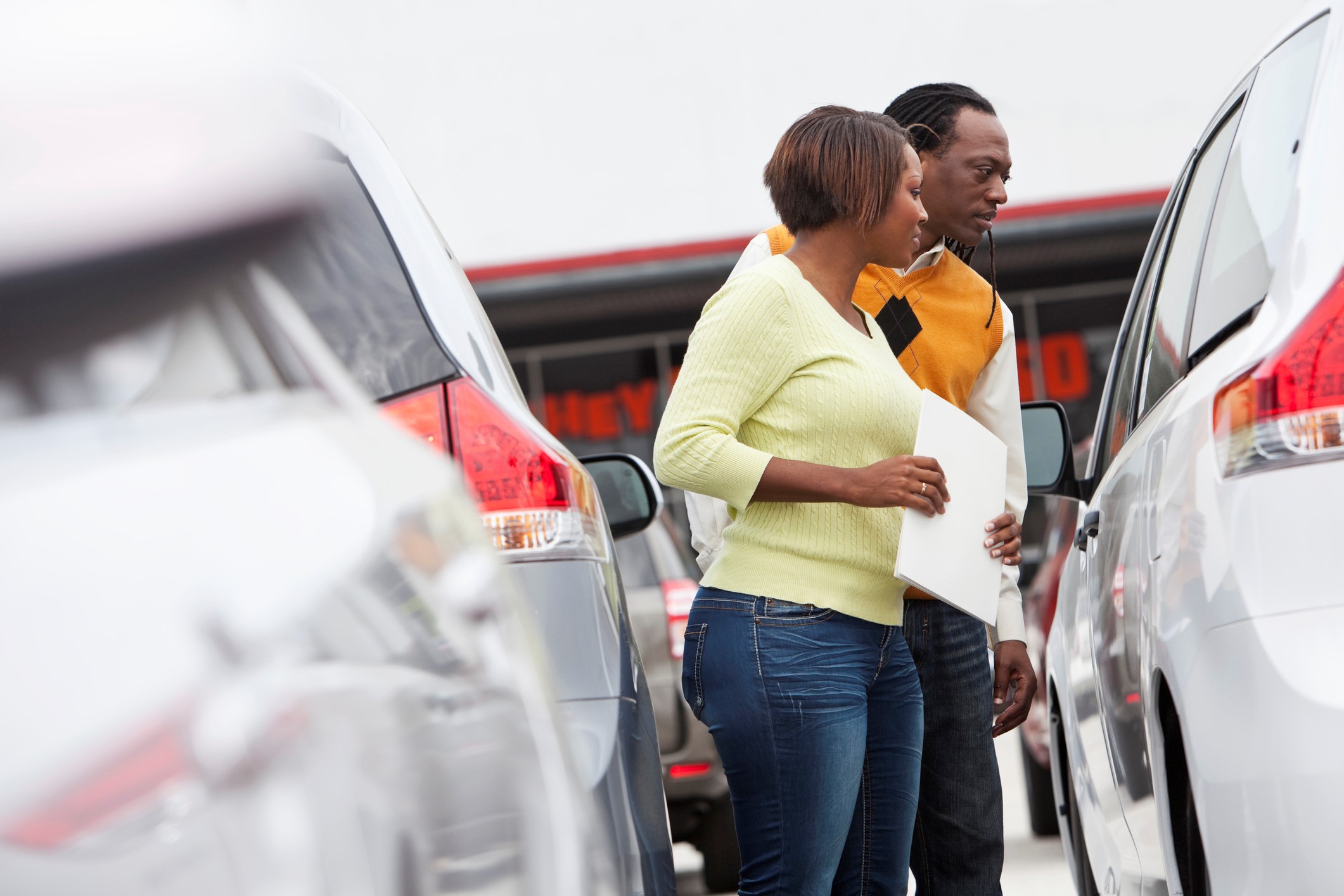 Products such as PCP (personal contract purchase) and PCH (personal contract hire) have grown substantially, with consumers increasingly becoming used to making monthly payments for a vehicle before handing it back – or paying a balloon payment to keep it – when the agreement expires.

Research from Close Brothers Motor Finance released in October found that just less than half (49%) of car buyers intend on paying upfront for their next vehicle, down from 57% the year before.

Sean Kemple, managing director at Close Brothers Motor Finance, says: “This shift to finance is so core that for the first time in our research, the number of people who want to pay for their car upfront has fallen below 50%. And this could be far higher as we approach 2021.

“For young people especially, this prompted a shift away from ownership and towards subscription models, or at least models with regular cost instalments rather than single payments.”

Close Brothers also found car dealers believe the appetite for finance will increase further next year, with 71% of those surveyed believing consumers will opt to fund a vehicle this way versus paying upfront (27%).

Ex-PCP and PCH cars tend to return at end of contact with lower mileage and often requiring less remedial work than their fleet equivalents, making them ideal used cars.

Consequently, it’s perhaps not surprising that many leasing companies are now aiming to capitalise on growth in personal finance by defleeting and selling cars themselves.

This year’s FN50 research found 52% of respondents offer a used car leasing product, with 38% providing the same service for vans.

The appeal is clear: leasing companies have a regular supply of used vehicles being returned to them and leasing them out again can prolong the income stream from those assets.

Consumers also benefit, says Arval UK, as their savings can be as high as 20% versus a new equivalent model leased through the company.

Two years ago, it launched a used car leasing product called Arval Re-Lease, aimed at businesses and consumers, and this year has incorporated this service into its new Arval AutoSelect consumer-focused used car website.

All vehicles offered are selected based on their age, mileage, condition, spec and desirability.

“Remarketing a proportion of our used vehicles direct to consumers is an important part of our strategy and we’ve been doing it for some time,” says Gary Burns, remarketing director at Arval UK.

He says hundreds of vehicles would be available through Arval AutoSelect and this stock will grow over time.

Total Motion has seen its used car and van leasing product “really, really take off” after it went fully live at the beginning of last year, says its managing director Simon Hill.

“The van side is going a bit slower than cars, but when people see the difference in monthly cost when compared with the PCP or an HP agreement they can get from their local car supermarket or any of those new online car sellers, it’s a no brainer,” he says.

“He was getting a newer car on a shorter-term for less money.

"Ultimately, most people who have got a PCP or HP with a balloon payment don’t make that final payment, they take the car in and swap it over, so people aren’t bothered about actually owning it.”

Hill says currently most of its used leases are for two years, which means Total Motion can keep a vehicle funded on some sort of lease product for up to seven years.

“When it comes back, it’s generally going to be in the price range under £10,000, it’s going to have been fully maintained, we’re going to put a warranty on it, and we’ll sell it through our retail arm.”