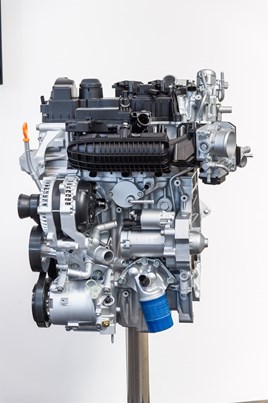 Honda has announced that two new turbo petrol engines will be launched in Europe in 2017.

The first new VTEC Turbo engine, a 2-litre, was launched this year in the current Civic Type R.

The engines feature variable valve motion technology, which according to Honda will deliver improved performance and environmental friendliness.

Philip Crossman, Managing Director at Honda UK, said: “With the launch of these two new smaller turbo-charged engines, we are responding to the market demand and the rising trend for increased fuel efficiency without compromising on power.”