Updated: Largest ever police vehicle procurement deal to save £7m 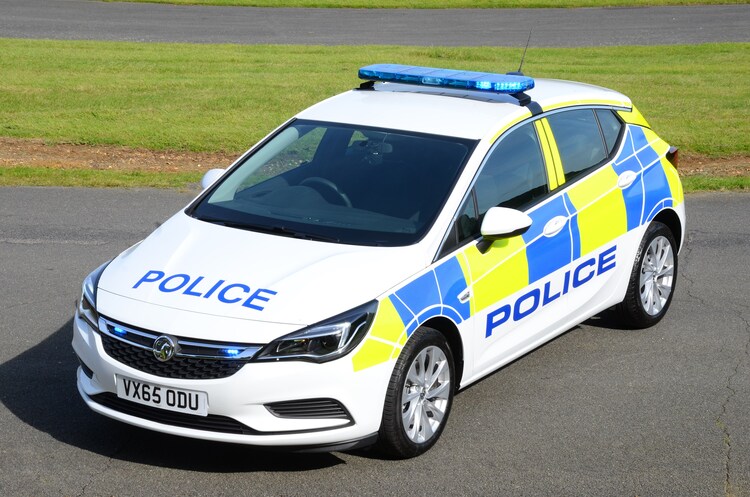 28 UK Police forces have signed the UK's largest ever emergency vehicle procurement deal for the supply of more than 3,000 vehicles over the next two years.

The group tender includes the supply of cars from Vauxhall, Volvo and BMW, as well as Ford and Vauxhall vans.

The deal saw forces, primarily based in the south and east of England, agree on a standardised fleet specification before going out to tender, ensuring cost reductions and a more straightforward supply chain.

It is estimated that the overall spend resulting from this contract is in excess of £100 million when taking in to account the ‘whole life’ costs of the vehicles (the initial purchase along with fuel, maintenance, parts and repairs).  The group will make savings of between £6 and £7 million.

Vauxhall's specialist vehicle operation at Millbrook, Bedfordshire will provide conversion for beat cars, which has the capacity to process and deliver up to 2,000 vehicles a year. 1,200 Astras built at Ellesmere Port will be supplied, as well as Vivaro cell vans built at Luton and also converted in Millbrook.

Six fire and rescue services are also included in the agreement which sees vehicles heading to East and West Sussex, Northamptonshire, Shropshire, Surrey and Staffordshire.

David Wilkin, West Midlands Police’s director of resources and the national policing lead for the procurement of vehicles, said: “A vehicle purchasing collaboration between police forces and partners on this scale has never been seen before and I am delighted to say that it has been a huge success in terms of the savings made and how well the organisations have worked together.

“The success of this group builds on the achievements of a large scale vehicle procurement project led by West Yorkshire Police earlier in the year. While cost is clearly a driving factor, the most important aspect is that these vehicles need to be the safest ones available for our staff and the public.”

“How we buy and operate them has to represent good value to the public.  We are committed to ensuring that where posible the associated costs will be invested in the region, whether that is fuel purchases or using local garages and businesses for parts and repairs.

“All suppliers in the process had to demonstrate their working relationship with local dealerships to ensure that going forward maintenance of the vehicles such as warranty repairs are carried out locally, ensuring we continue to support the local economy.”

“We are delighted to supply the Police with this huge order,” added Rory Harvey, Vauxhall’s chairman and managing director. “Efficiency is a top priority for all Police forces and the investment made in these Vauxhalls will mean officers spend more time preventing crime.”

The deal follows a West and South Yorkshire-led tender agreement earlier in the year, with 20 forces including those in the north of England, Scotland and Wales. That deal saw Peugeot take the contract for a number of vehicle categories through an e-auction.