Pricing and specification announced for new Volvo V90 and S90 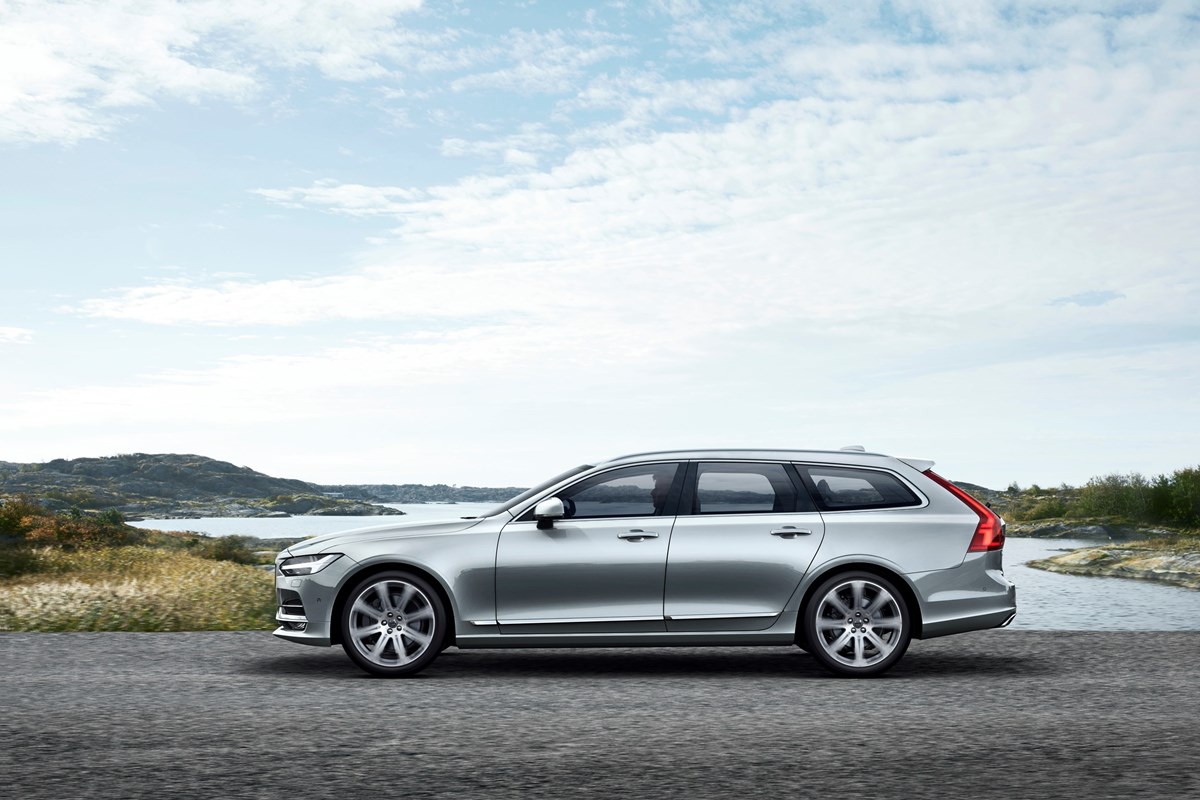 Both models will initially be available with a choice of two 2.0-litre, four-cylinder diesel engines – the tax-efficient D4 and the powerful and refined D5 PowerPulse – and in two trim levels, Momentum and Inscription.

Volvo’s Sensus infotainment system is also standard. This brings a 9” touch screen, satellite navigation (including lifetime annual map updates), a sophisticated voice-control system, and access to the internet and a range of cloud-based apps such as TuneIn, Stitcher and Yelp.

The S90 gets a powered bootlid, while the V90 benefits from a powered tailgate. 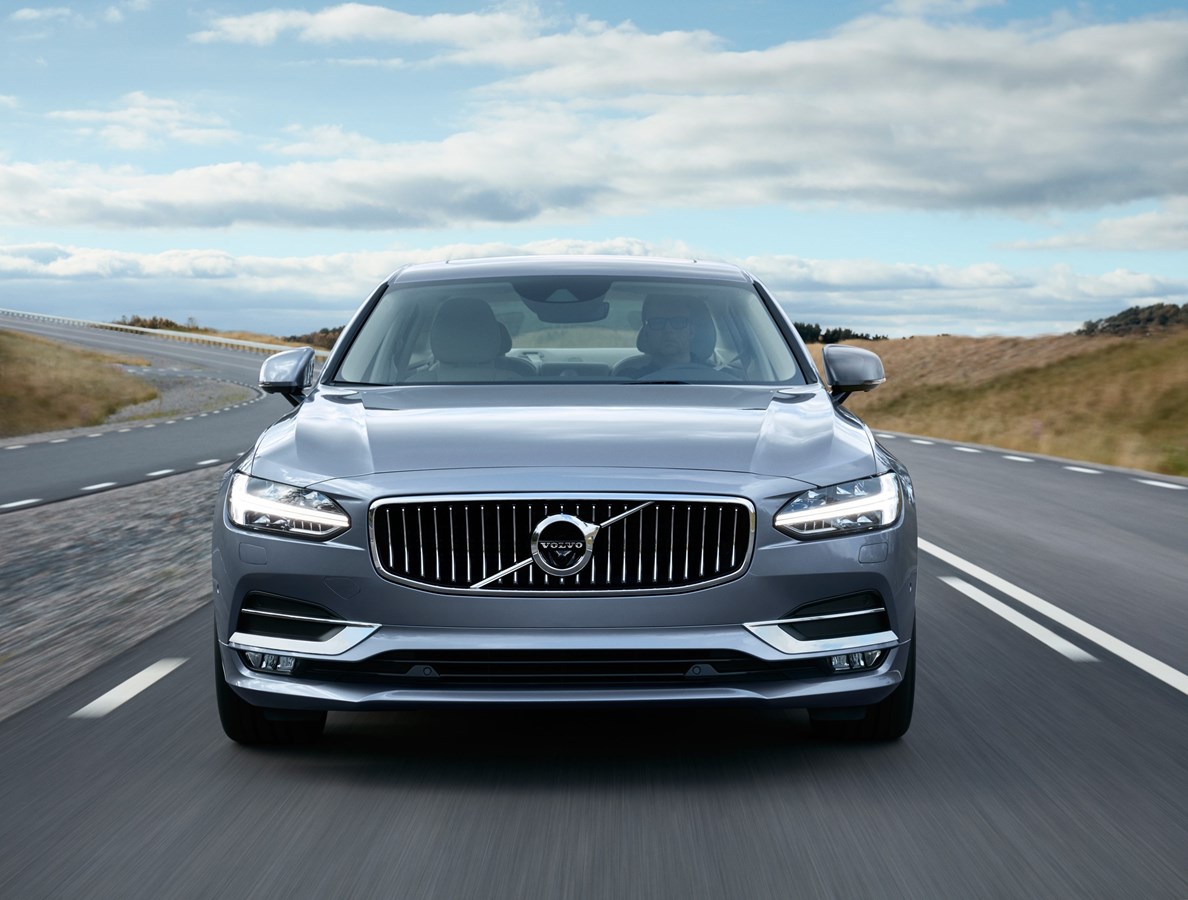 Pilot Assist, Volvo’s semi-autonomous drive feature, is standard on every S90 and V90. It automatically keeps you at a set speed or distance from the vehicle in front, braking and accelerating with the flow of traffic, and gives gentle steering inputs to keep the car within lane markings at motorway speeds up to 80 mph.

Unlike previous versions of the system, it no longer needs to follow another car. Pilot Assist is another step towards fully autonomous driving.

The latest version of City Safety is also fitted to every S90 and V90. This includes automatic emergency braking with pedestrian and cyclist detection, and the world-first application of large-animal detection. This feature helps to avoid or limit the severity of collisions with large animals such as deer or horses both at night and during the day.

The optional Xenium package is available across the range and adds a powered tilt and slide glass sunroof (panoramic in the V90), a parking camera system with 360o surround view, and Park Assist Pilot, which includes automatic parallel and 90 degree parking.

Apple CarPlay is another option and allows you to access certain functions of your Apple device and CarPlay-optimised apps directly via the car’s touch screen, voice control system or the buttons on the steering wheel. Also available is the exceptional Bowers and Wilkins premium sound system, which offers 18 speakers and an output of 1,400W.

Both models are available to order now, with the first S90 customer deliveries expected in September and the first V90s in October.