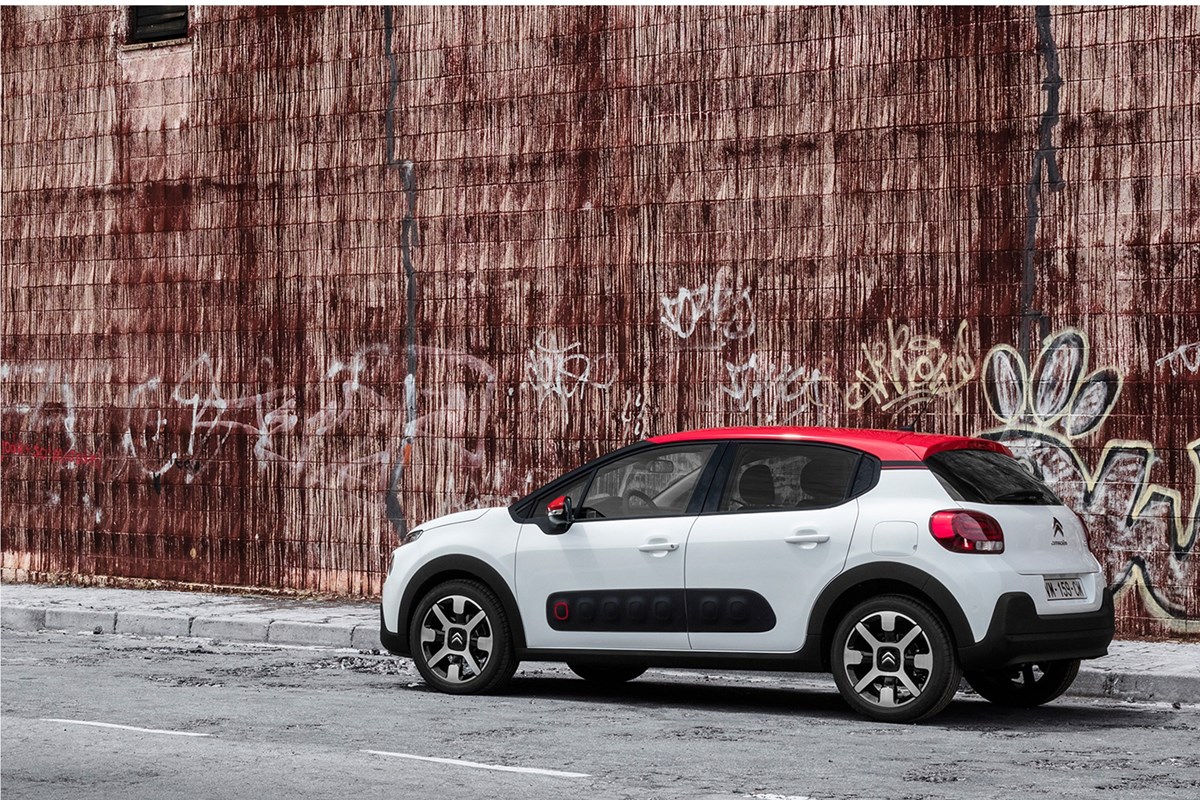 The exterior has a two-tone paint option, with a choice of three roof colours and complimentary touches of colour around the car (fog lights, door mirrors, rear quarter panels and on the Airbump panels). Inside, customers have a choice of four different interiors.

The car also includes a built in dashcam - ConnectedCAM Citroën - which uses a fully integrated camera, located behind the rear view mirror, to capture images and video that can instantly be shared on social media channels, or saved as evidence in the event of an accident.

Citroën CEO, Linda Jackson, said: “The new C3 has all the Citroën values and all the qualities to give the brand new impetus, which is especially important as the previous model accounted for almost one in five sales in Europe. A comfortable car with real personality, it is set to appeal to new customers looking for a modern car with character.”

Emissions and pricing are yet to be announced.