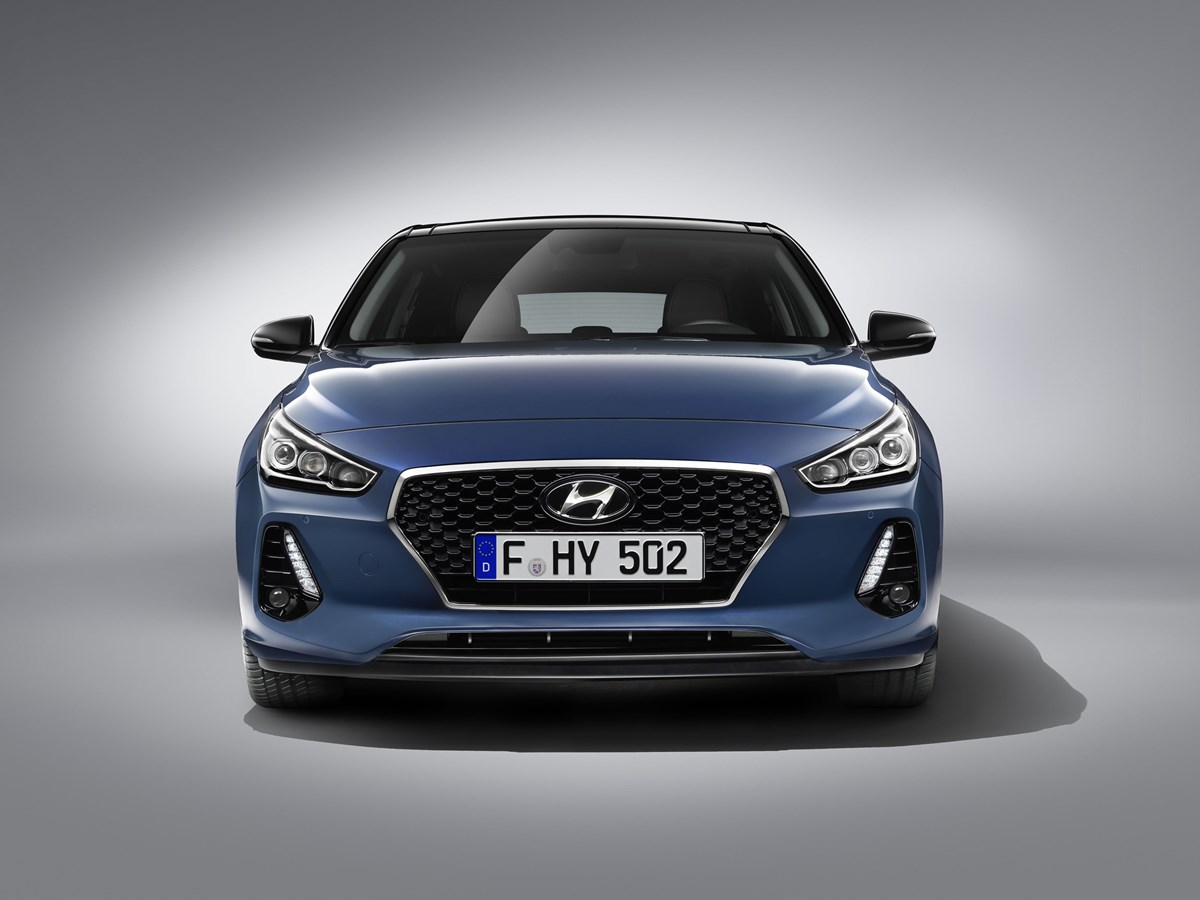 Hyundai has revealed its new i30 family hatchback, which will launch with a new 1.4-litre turbo petrol engine.

“To create a car for everyone, we focused on a wide range of different people,” said Peter Schreyer, president and chief design officer of Hyundai Motor Group.

“So the design is an evolution of Hyundai Motor’s design language with natural flowing lines, refined surfaces and a sculpted body to create a timeless appearance.”

Customers can choose between the standard premium audio system with a five-inch capacitive LCD touch screen with integrated dynamic rear-view camera, Bluetooth connectivity and My Music functionality or the optional new generation navigation system with an eight-inch capacitive touch screen. For drivers who want to connect their smartphones with the eight-inch navigation system the New Generation i30 provides both Apple CarPlay and Android Auto.

awireless inductive charging pad (Qi standard) for mobile phones and a USB port located in the closed centre console are included, and the new navigation system comes with a seven-year free subscription to TomTom Live services.

The car offers luggage capacity of up to 395 litres (VDA 211) with a practical two-stage luggage board and a ski hatch in the rear centre seat.