Was this article useful?
2 people found this useful
9 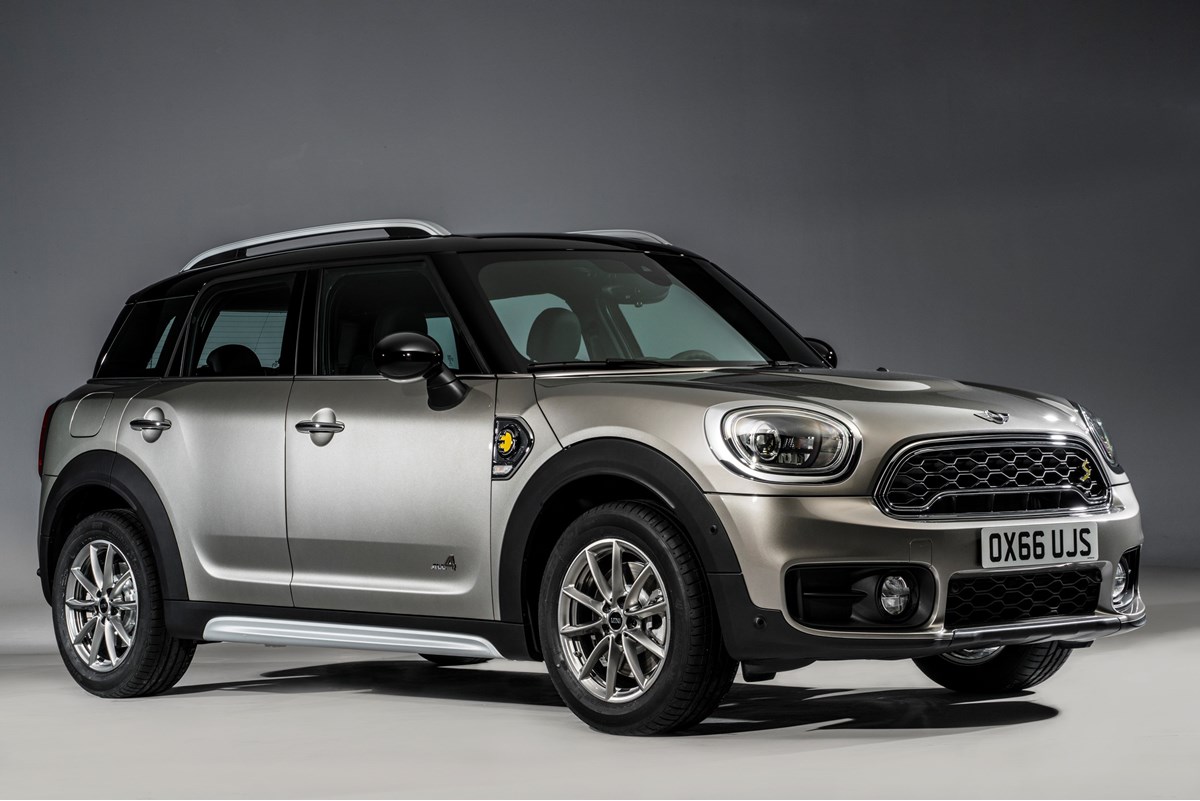 The car's All4 hybrid system is made up of a three-cylinder petrol engine with Mini TwinPower Turbo Technology and a synchronous electric motor. Together they generate a system output of 224hp.

The power of the combustion engine is transmitted to the front wheels via a six-speed Steptronic transmission, while the electric motor powers the rear wheels.

When setting off, only the electric motor is initially active. Once a driving speed of 50mph is reached, the combustion engine is gently activated.

The eDrive toggle switch enables the driver to continue to drive with only the electric engine beyond this point if preferred: in Max eDrive mode the car runs at up to 78mph free of local emissions. The electric range of the first MINI plug-in hybrid model is 25 miles.

The energy required for this is stored in a high-voltage lithium-ion battery. It can be charged at a conventional household socket or, for increased power input and reduced waiting times, at a wallbox or public charging station. Charging takes between 2:15 and 3:15 hours.