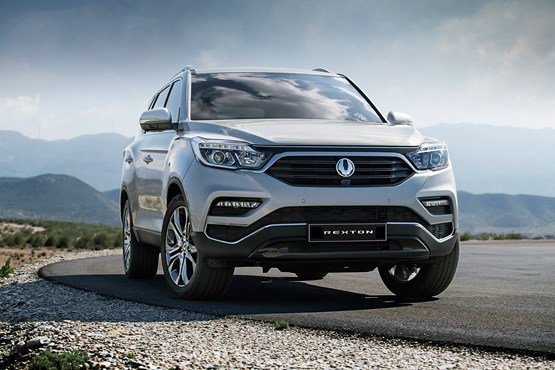 The new car was developed under the project name of Y400 and seen as the LIV-2 concept at the Paris motor show in September 2016.

The vehicle will feature Apple Carplay and Android Auto with device mirroring, 3D Around View Monitoring (AVM) and a wide 9.2-inch HD screen.

The car will go on sale in Korea during the first half of this year, and internationally before the end of 2017.