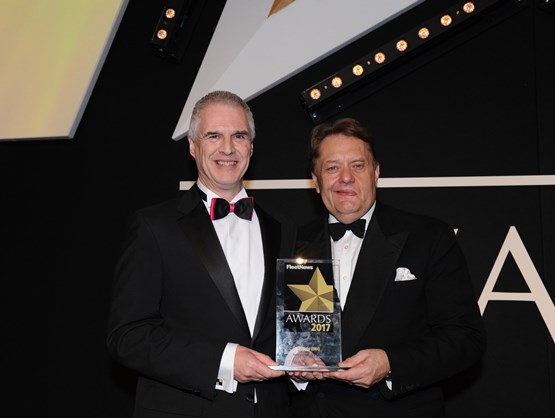 Hyundai set itself apart from other manufacturers when it introduced the Ioniq this year offering customers the choice of three electrified powertrains in one car.

But it’s perhaps the Ioniq Electric pure EV that impresses most, with competitive pricing as well as a potential driving range of 174 miles – among the best of mainstream EVs in 2016.

And with some public charge point suppliers now levying fees for using them, those extra miles could prove valuable.

Sat-nav is standard across the Ioniq Electric range, while customers can also choose a higher specification Premium SE for an extra £1,800.

The Ioniq offers one of the longest ranges of any electric vehicle. With ample space and a high-tech interior wrapped in an attractive body, its low price results in a very competitive running cost and brings electric motoring to the mass market.