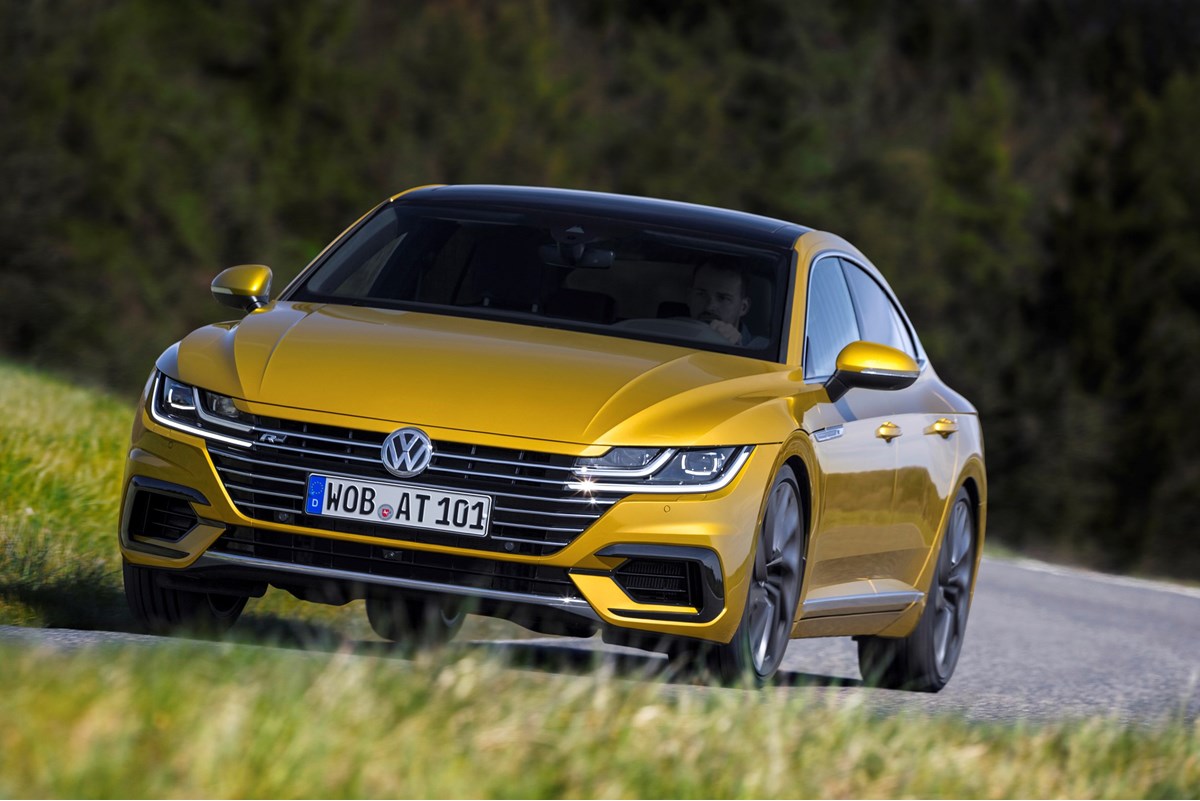 Volkswagen’s newest model, the Arteon, is now available priced from £34,305.

The manufacturer initially stated that only a 240PS diesel (152g/km) would be available, but has now announced a more fleet-friendly 150PS model with CO2 emissions of just 114g/km.

With five doors and five-seats, the Volkswagen Arteon promises to be both sporty and practical.

The Arteon comes packed with a comprehensive line-up of the latest infotainment, connectivity, and assistance systems.

Our review of the new model will feature in the August 31 edition of Fleet News. Fleet News' digital issues.

Volkswagen has released a sketch of its new saloon, the Arteon, ahead of its public unveiling at the Geneva Motor Show in March.

Volkswagen is replacing its sleek Passat coupe, the CC, with the all-new Arteon, first seen at the 2017 Geneva motor show.