Was this article useful?
5 people found this useful
21 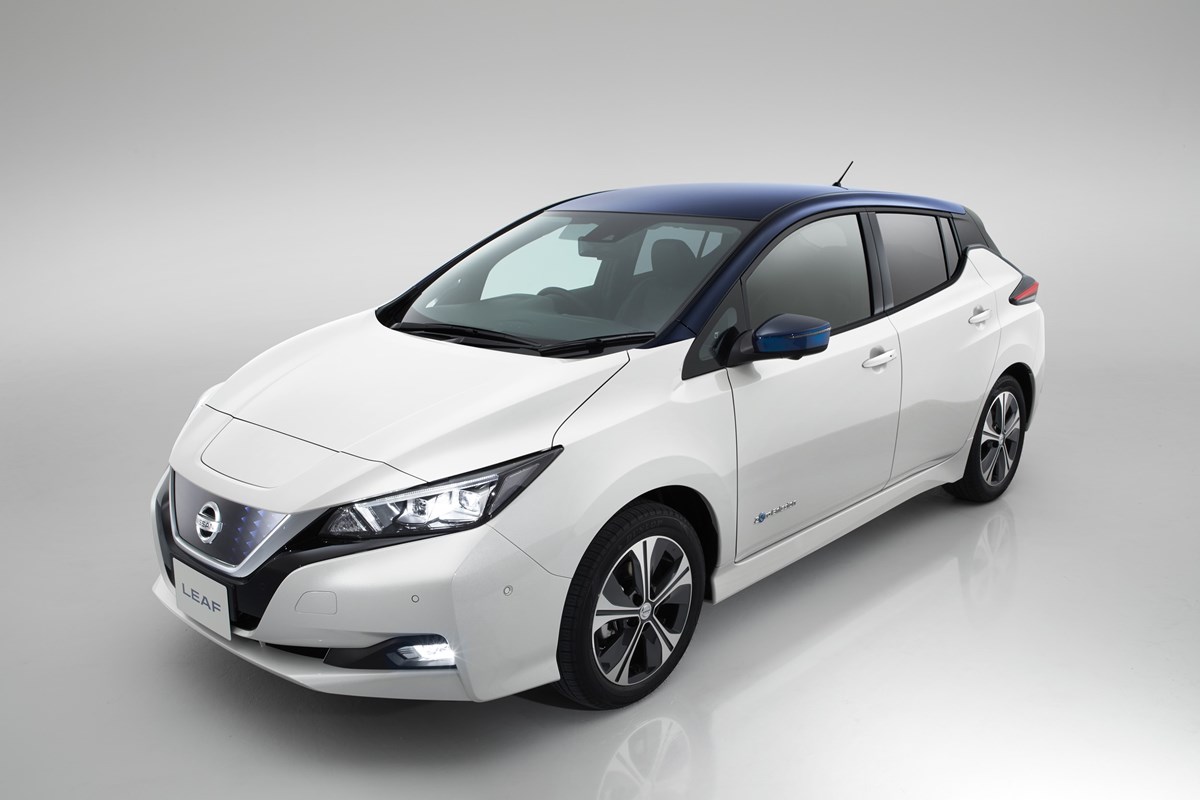 Nissan has announced full pricing for the next generation of its all-electric Nissan Leaf.

The new model will cost from £21,990 (including government grant) and boasts a 50% range increase over the existing model.

Total range is now 235 miles (NEDC) and the motor provides more power than before, with 150PS.

"With the New Nissan LEAF, all-electric motoring has never been more viable or affordable for almost any motorist,” said Carl Bayliss, EV category manager at Nissan.

The company claims that running costs are around 85% less than petrol or diesel cars and maintenance is almost 75% cheaper.

First customer deliveries of the new Leaf will commence in February.

Nissan has revealed a new Leaf with an increased range of 235 miles and the introduction of its latest autonomous driving technology.