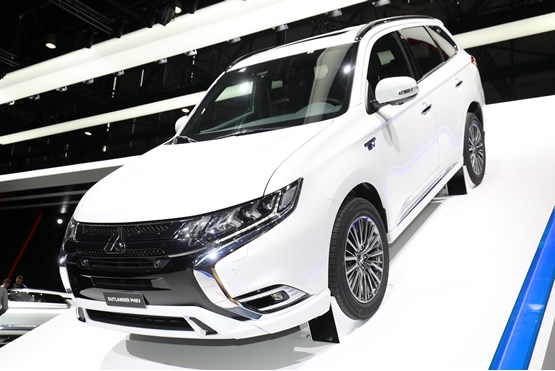 Mitsubishi has unveiled the 2019 Mitsubishi Outlander PHEV at the Geneva motor show, alongside its new Mitsubishi e-evolution concept.

The new Outlander’s engine has be redesigned and promises greater efficiency and better performance. The battery capacity has been increased by 15% and the motor output by 10%.

With sales of more than 140,000 worldwide, the twin-motor all-wheel-drive plug-in hybrid is the best-selling SUV of its kind.

Mitsubishi says the 2019 Outlander PHEV will push boundaries even further with sharper dynamics, a more refined interior, and a subtle design evolution.

Alongside the Outlander was Mitsubishi’s all-electric SUV concept, the e-evolution. 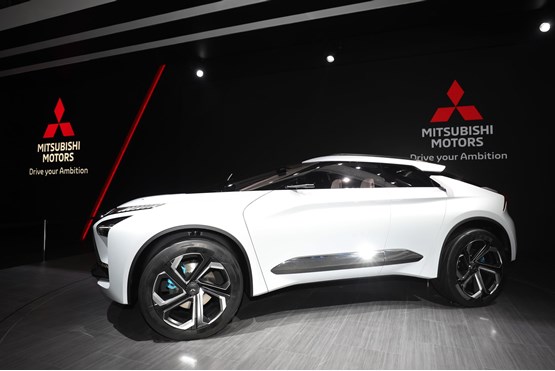 It is part of the company’s future vision to become a manufacturer of SUV vehicles with alternative powertrains.

Analysis by the RAC Foundation of DVLA data shows there were 31,002 Outlanders on the road at the end of September 2017, up 1,594 on the previous quarter.

Mitsubishi’s all-new Shogun Sport will be priced from £36,905 when it goes on sale in the UK in spring.